91 percent of parents who drive distracted do so in front of their teens, according to NSC survey 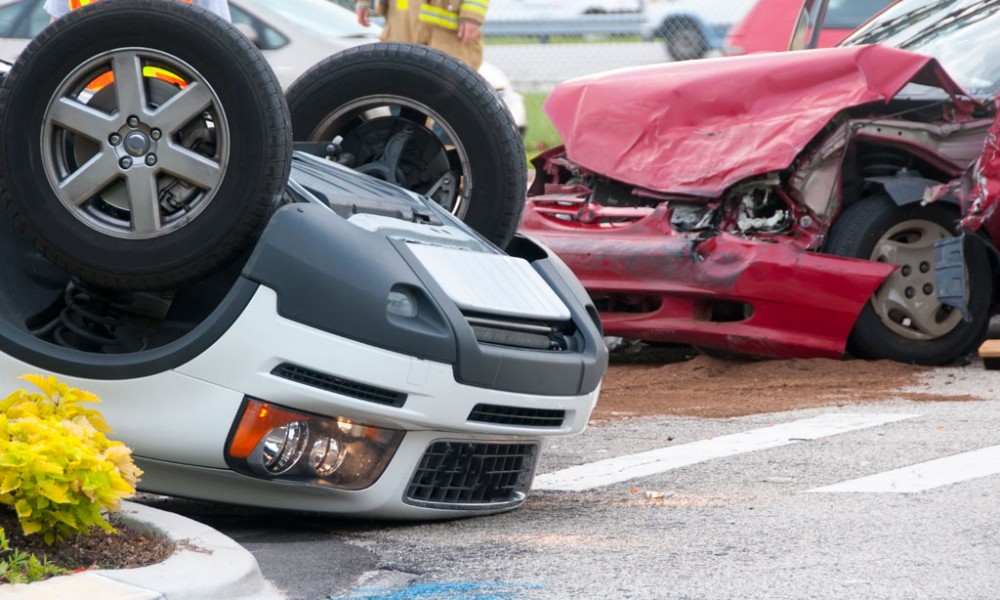 When it comes to teaching our teens to drive, ‘Do as I say, not as I do,’ can be fatal… Parents who make calls or send texts behind the wheel are sending a clear and dangerous message to their children: that distracted driving is acceptable.

A National Safety Council survey found 91 percent of parents who use their cell phones while driving do so when their teens are in the car, despite 88 percent saying they are one of their teens’ primary driving teachers. The finding underscores not only the need to help parents break the habit of driving distracted, but also to help them understand their role as a driving coach. Numerous studies show the positive impact parents have on their teens’ driving habits.

The finding is released in conjunction with the start of Global Youth Traffic Safety Month, observed each May.

“When it comes to teaching our teens to drive, ‘Do as I say, not as I do,’ can be fatal,” said Deborah A.P. Hersman, president and CEO of the National Safety Council. “Parents who make calls or send texts behind the wheel are sending a clear and dangerous message to their children: that distracted driving is acceptable.”

The Council’s survey found that parents are aware and understand some of the greatest fatal crash risks facing their teens, including the risks of driving with young passengers. Fifty-seven percent of parents prohibit their teens from driving with other teens – an activity that increases fatal crash risk at least 44 percent. But to find that most parents do not model good driving behavior overshadows the positive safety messages they are sending to their teens and exposes a gap between how parents view their role and how they live it.

The National Safety Council encourages parents with new teen drivers to use resources from DriveitHOME.org to help them become effective driving coaches. DriveitHOME.org includes tips, driving lessons and a New Driver Deal, which parents and teens can use to outline household driving rules. The National Safety Council and the General Motors Foundation also developed the Steer Your Teen in the Right Direction presentation, which can be presented by anyone concerned about teen driver safety.

About the National Safety Council

Founded in 1913 and chartered by Congress, the National Safety Council, nsc.org, is a nonprofit organization whose mission is to save lives by preventing injuries and deaths at work, in homes and communities, and on the road through leadership, research, education and advocacy. NSC advances this mission by partnering with businesses, government agencies, elected officials and the public in areas where we can make the most impact – distracted driving, teen driving, workplace safety, prescription drug overdoses and Safe Communities.