A Parent/Educator’s View on The Common Core 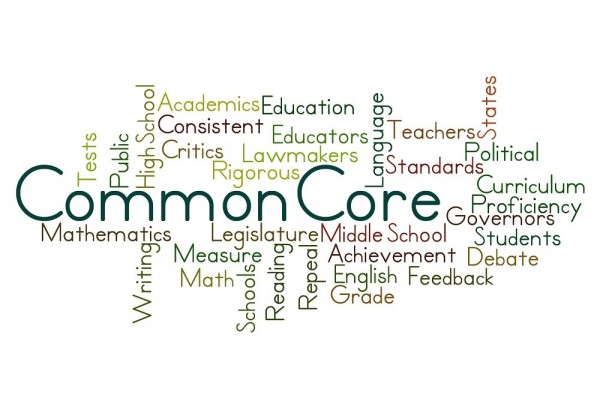 I read in the paper this morning (Salt Lake Tribune) that the test results coming out later this month are sure to give fodder to the fire of those who are against the common core.

I would like to address this issue as both a parent and as an educator.

More importantly, though, I want my son to gain critical thinking skills. In Colorado, there is a debate about whether it is patriotic to include historical perspectives in an AP history course that run counter to “common” historical knowledge. This form of common is not to be confused with the common core. No, this form of common is used to portraying Rosa Parks as a tired old seamstress who started a civil rights movement all by herself (not as the NAACP activist that she really was) and Christopher Columbus as the discoverer of America (when in fact there were people already here).

From my vantage point as an educator, I am thrilled that expectations have been raised. There were schools on the east bench of Salt Lake City where 90% of students were proficient on the former end-of-level Utah test (called the CRT). The teachers in these schools are not necessarily better. It’s simply that the children come to their schools with the information capital necessary to excel at high levels.

I think the common core and its accompanying assessment is going to change all of this. It’s going to equalize the playing field a little bit, or it will at last force schools in all areas of the state and the country to go deeper. The common core is about reducing the amount of what has to be learned in favor of the quality of what has to be learned. I worry that some are rejecting the common core document not because of its content per se but because of its origins. And this simply is not in the best interest of kids.

People are entitled to be suspicious of the national government. I know that we are in a day and age where it is difficult to trust power, especially when actions don’t always match words. As a parent and as an educator who has spent time studying, teaching, and assessing the common core standards, I can confidently say that they are effectively bridging the gap between our students, higher education, well-paying and satisfying careers, and competition in the global marketplace. Oh, and did I mention human and civil rights? Yes, the common core also allows our kids to go deeply into subject matter material such that they may just emerge more empathetic, caring, and socially-responsible human beings.