An Epidemic in Utah: Youth Overdose Death Rate Has Tripled 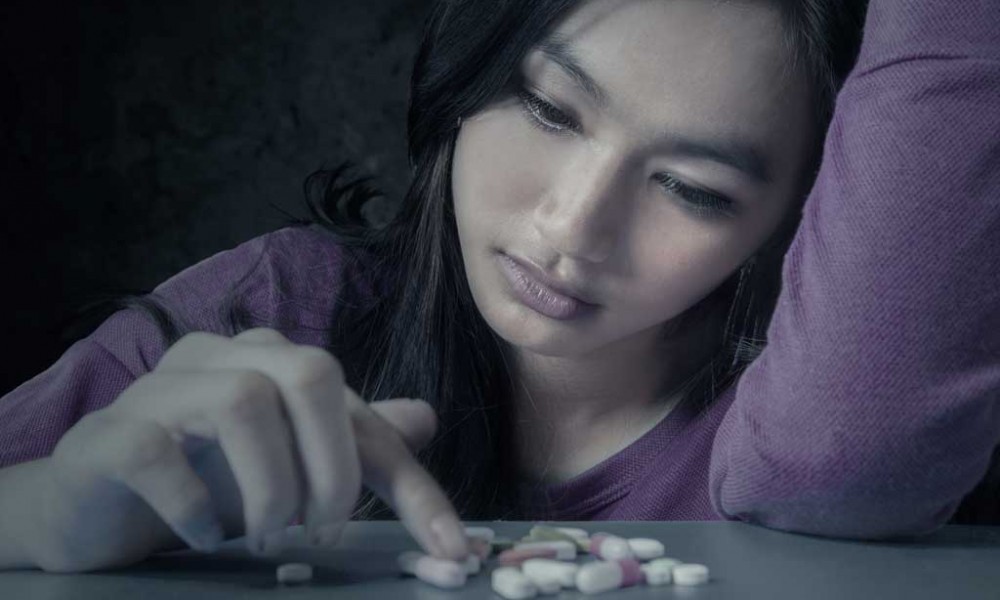 Utah Youth Death Rate the Third Highest in the Nation.

Publisher’s Note: This is a topic that hits near home for too many of us. We’ll be following up with more articles on this topic. We welcome ideas for advocacy. It’s time we give proper attention and resources to this problem. It’s costing us far more not to… in money… in suffering… and literally in lives.

According to a new Trust for America’s Health (TFAH) report, Reducing Teen Substance Misuse: What Really Works, 24 states scored five or lower out of 10 on key indicators of leading evidence-basaed policies and programs that can improve the well-being of children and youth and have been connected with preventing and reducing substance – alcohol, tobacco or other drugs – misuse.

Utah scored a 6 in the report, putting the state about mid-way in the estimate of abuse prevention efforts.

Four states tied for the lowest score of three out of a possible 10 – Idaho, Louisiana, Mississippi and Wyoming – while two states achieved 10 out of 10 – Minnesota and New Jersey.  The indicators were developed in consultation with top substance misuse prevention experts.

The Reducing Teen Substance Misuse report includes an analysis of the most recent drug overdose death rates among 12- to 25-year-olds, finding that:

“More than 90 percent of adults who develop a substance use disorder began using before they were 18,” said Jeffrey Levi, PhD, executive director of TFAH.  “Achieving any major reduction in substance misuse will require a reboot in our approach – starting with a greater emphasis on preventing use before it starts, intervening and providing support earlier and viewing treatment and recovery as a long-term commitment.”

More than 90 percent of adults who develop a substance use disorder began using before they were 18.

The increase in youth drug overdose deaths is largely tied to increases in prescription drug misuse and the related doubling in heroin use by 18- to 25-year-olds in the past 10 years – 45 percent of people who use heroin are also addicted to prescription painkillers.

In addition, youth marijuana rates have increased by nearly 6 percent since 2008 and more than 13 percent of high school students report using e-cigarettes.  Youth from affluent families and/or neighborhoods report more frequent substance and alcohol use than lower-income teens – often related to having more resources to access alcohol and drugs.

The report highlights 10 indicators of the types of policy strategies that can help curb substance misuse by tweens, teens and young adults:

“The case for a prevention-first and continuum-of-care approach is supported by more than 40 years of research, but the science hasn’t been implemented on a wide scale in the real world,” said Alexa Eggleston, senior program officer, domestic programs, Conrad N. Hilton Foundation.  “It’s time to bring innovations to scale and invest in more proactive and sustained approaches that promote positive protective factors, like safe, stable families, homes, schools and communities and intervene early to address youth substance use before addiction develops.”

Reducing Teen Substance Misuse identified a set of research-based approaches and recommendations to modernize the nation’s strategy to prevent and reduce substance use and support a full continuum-of-care, including:

The report provides additional research-based recommendations for preventing and reducing youth substance misuse. It was supported by a grant from the Conrad N. Hilton Foundation and is available on TFAH’s website at www.healthyamericans.org.

A full list of all of the indicators and scores, listed below, is available along with the full report on TFAH’s web site at www.healthyamericans.org.  For the state-by-state scoring, states received one point for achieving an indicator or zero points if they did not achieve the indicator.  Zero is the lowest possible overall score, 10 is the highest.

7 out of 10: Colorado, Iowa, North Carolina and Pennsylvania

6 out of 10: Alabama, Illinois, Missouri, Rhode Island and Utah

3 out of 10: Idaho, Louisiana, Mississippi and Wyoming