Being and Becoming: Learning to Love the Process of Learning for True Success in Life 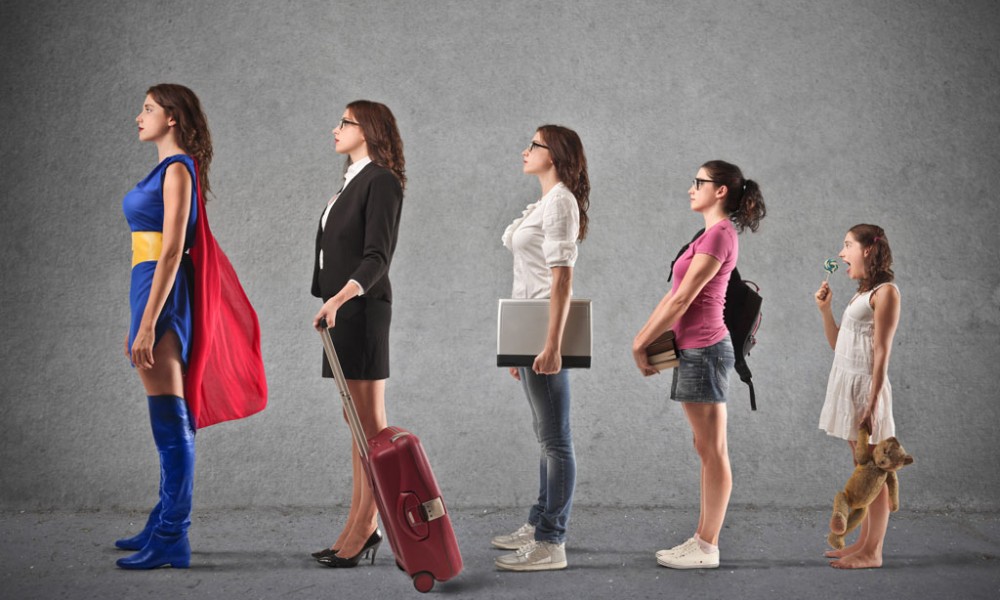 Friends, family and patients often talk to me about what they want to be. “I want to be rich. I want to write a book. I want to be a better parent.” Children are often asked by their parents, “What do you want to be when you grow up? I think there’s a better way to approach the subject. Why not ask, “What do you want to become when you grow up?”  It is so easy to get involved in wanting to be that one loses sight of the processing of becoming. For if people don’t find the joy in becoming they’ll never be who they want to be.

Parents tell their children they can be whatever they want to be. “Dare to be great,” they say, advice no one can or should dispute. But what about becoming great?  How does one become the best they can be?

In my years as a therapist I have been privileged to witness amazing feats of dedication. I saw a young man with potentially-disabling learning disabilities persist through years of twelve-hour study sessions to become a doctor. For years he wanted to be a doctor, but becoming one was another matter.

I saw a young woman who spent her adolescence taking care of an abusive, alcoholic parent find the courage to emancipate herself, work her way through college and start the business of her dreams. She wasn’t born an entrepreneur, she became one.

How one tries determines the outcome, the most desirable of which requires plenty of trying

Experts have identified two basic but interrelated forms of knowledge that success entails: declarative knowledge: facts, dates and definitions, what one learns in books; and procedural knowledge, what can only be learned through trial and error, or what the optimist calls trial and success. Success in life usually entails combining both. Either way, the most important word in the sentence refers to trying. How one tries determines the outcome, the most desirable of which require plenty of trying.

Take wealth for example. Buying lottery tickets is an incredibly low probability strategy for getting rich. Directing the lottery ticket money into an investment account is a longer but surer road to becoming wealthy. As a boy, Warren Buffet delivered newspapers and sold magazines door to door.

Or musicianship: it takes seven years of practice to become an overnight rock sensation. Taylor Swift spent her early teenage years taking voice and acting lessons. She was trying to get parts in Broadway shows, and was rejected time and again.

Or athleticism: every champion spends years practicing, perfecting his or her skills before becoming a master of their sport. Olympic skiing prodigy Mikaela Shiffrin started working on her balance before she was ten years old.

Or physical fitness: no pill or muscle-building supplement can substitute for time in the gym. A person can’t be fit without becoming fit.

Ironic, isn’t it? Relinquishing the dream of being, frees a person to become. There is no one way to become, however every successful person has embraced, not-necessarily loved, the process through which they acquired the knowledge and skills that enabled them to become the person they are. For sure, pursue lofty goals. Aim high. But remember you’ll never hit the bull’s-eye until you’ve become a marksman.

Dream of being a better parent, but spend time working on a project together with your child he or she is interested in.

Dream of being rich, but save and invest to become wealthy.

Dream of being happily married, but relish each opportunity to become a better partner.

Dream of being thin, but become a regular exerciser.

Dream of being a New York Yankee, but go to the batting cage to become a better hitter.

Dream of being a novelist, but become a writer by publishing that first poem, magazine article or short story.

Dream of being famous, but become a rock star by writing a song.

Dr. Jeffrey Deitz is a psychiatrist, psychoanalyst, and writer who has contributed widely to professional psychotherapy literature, while also publishing articles in the New York Times and The Huffington Post on topics including sports psychology, sleep deprivation, and the power of psychotherapy. He has also contributed regularly to the New York Times blog about horse racing, one of his lifelong interests. In addition to his private practice, Deitz is an expert witness in the field of childhood sexual abuse. He is an Assistant Professor of Psychiatry at The Frank H. Netter MD School of Medicine of Quinnipiac University, where he teaches second and third year medical students. He also supervises psychiatrists-in-training at Mount Sinai Beth Israel Medical Center in New York City. Deitz received his undergraduate degree from the University of Pennsylvania and his medical degree from the University of Maryland School of Medicine. He currently lives in Connecticut with his wife JoAnn. Intensive Therapy: A Novel is his first book. Learn more about the book and connect with the author at www.jeffreydeitz.com, Facebook, LinkedIn, and Goodreads.