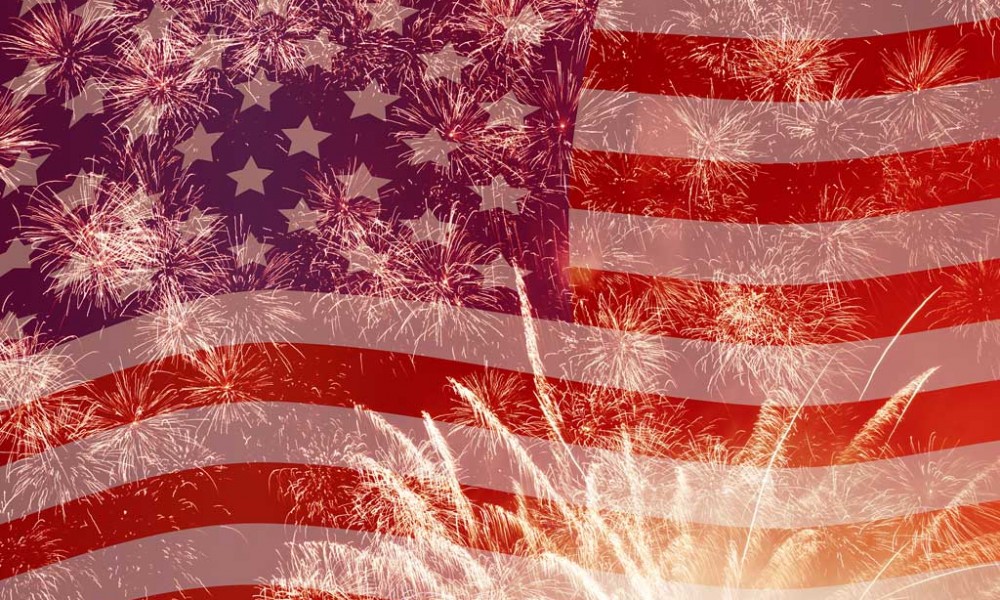 The holiday has come and gone, at least one of them (the 24th is right around the corner). The burn marks from the fireworks still live on in our street. The smell of fireworks still linger in our garage. These seem to be the longest-lasting aspects of our 4th of July night.

Don’t get me wrong, we had a pleasant holiday with family and friends. We ate, we lit fireworks, and we visited the zoo.

I just can’t help but wonder what it all means. I know what it’s supposed to me. But really, what does it all mean?

To my son, it’s about the loud noises. It’s about every boys’ desire to play with fire. The 4th of July gives them permission to do so, under adult supervision of course.

It’s about the spectacle of it all, despite how short-lived it turns out to be.

And that’s my complaint. We spent over $100 on fireworks. I know this is my problem and no one else’s, but the fireworks begin to meld into one another after awhile. I think your brain starts to organize all of the bright shinies into one so that by the end, each firework is indistinguishable from the next.

Yes, some are pretty. But they come and go in a flash (no pun intended). My favorite firework of the night happened to be the friendship pagoda. I think I enjoyed it simply because of the name. I like the way it lights up at the end, as if inviting you in. I at least feel that we can take something away message-wise from seeing the pagoda spin and eventually grow and light. The rest of the fireworks appeal to our reptilian brains, I think. They don’t make a lot of sense. They’re just loud and bright.

I can tell you that I didn’t take time to discuss why fireworks are important on the 4th of July. I didn’t tell my son how many men and women had fought and sacrificed so that our country could be free. In fact, I mentioned something about overcoming British rule, and my son thought I was telling some story off the Cartoon Network.

I can’t help but think that the expenditures and the fireworks late into the night (they definitely serve a purpose in frightening our pets) ought to be more modest and would even be more effective if they were more restrained. It might give us some space to reflect. It used to be special to see fireworks on the 4th of July. Now we see them throughout the year, on any holiday, several days before and after the 4th of July. The Bees have fireworks throughout their season. We are inundated by them and for what? It certainly isn’t helping our efforts at saving the planet.

I probably sound a bit whiny. I just wish that our traditions actually meant something. Instead, they have become these reflexive acts that we do because it’s what we do. I think tradition is fine and dandy if we know why the tradition exists and can still justify it’s continuation. Tradition for tradition sake just creates a gaggle of mindless sheep, lighting fuses and ooo-ing and ah-ing for the 30 second (if you’re lucky!) spectacle.

An administrator friend and I just had a conversation about school wide rules. One rule that is popular in public schools is “Follow directions the first time given.” I actually can’t think of a better example of tradition in action than public school. We pride ourselves on the ability to teach kids compliance, to mindfully go through life
following other people’s orders without question, without critical thought.

If our kids fail to ask questions such as “Why do we light fireworks on the 4th of July?” and “Why do I have to wear uniforms to school,” we ought to help them find these questions and then help them with the answers. If we just can’t come up with answers other than “It’s because we have always done things this way,” then we ought to bury the tradition once and for all.

Having said all of this, I’m sure I will buy my son fireworks on the 24th of July just so he can have the sheer thrill of throwing those noisy pop-its to the ground.