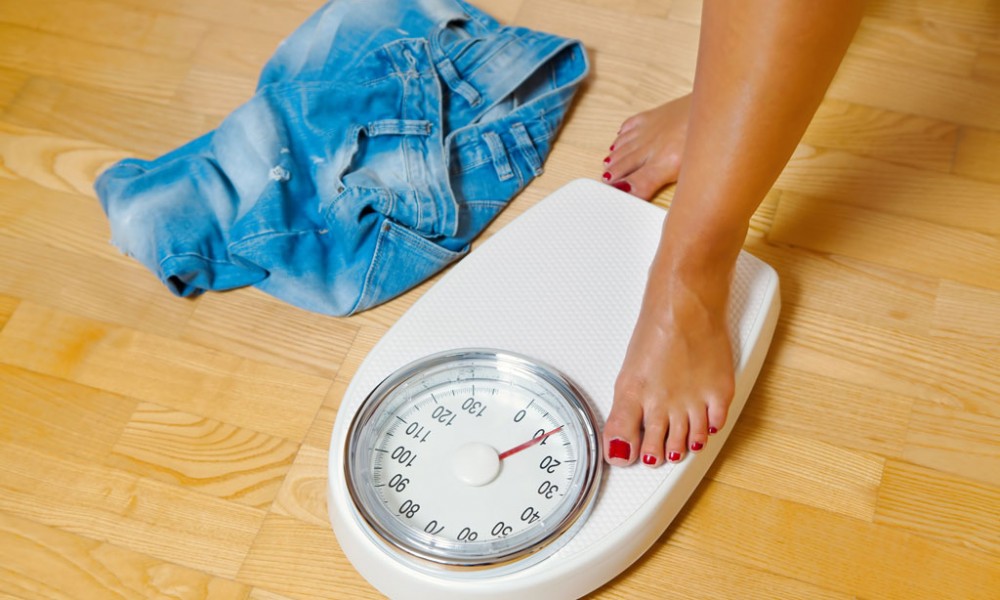 When it comes to weight gain for women, childhood stress appears to be a bigger culprit than stress during adulthood, finds a national study led by a Michigan State University sociologist.

Interestingly, though, neither childhood nor adult stress was associated with weight gain for men.

The federally funded study, which appears online in the journal Social Science & Medicine, is the first to examine such lifelong consequences of stress on weight change.

“These findings add to our understanding of how childhood stress is a more important driver of long-term weight gain than adult stress, and how such processes differ for men and women,” said Hui Liu, MSU associate professor of sociology and an expert in statistics, population-based health and family science.

The findings highlight the need for treatment and policies designed to reduce stress in childhood.

Liu and her longtime collaborator, Debra Umberson from the University of Texas, analyzed the data from the Americans’ Changing Lives, a national survey in which participants were interviewed four times in a 15-year period. The study encompassed 3,617 people (2,259 women and 1,358 men).

Childhood stress was measured on a range of family-related stressors that occurred at age 16 or younger such as economic hardship, divorce, at least one parent with mental health problem and never knowing one’s father. Adult stress included such factors as job loss, death of a significant other and parental and care-provider stress.

It may be that women eat more to cope with stress, whereas men are more likely to engage in less weight-related strategies such as withdrawing or drinking alcohol, she said. Gender differences in depression may also help explain the difference. Depression is associated with emotion-driven eating and weight gain, and females are more likely than males to be depressed after adolescence.

The findings highlight the need for treatment and policies designed to reduce stress in childhood.

“Given the importance of body mass on health and disability,” Liu said, “it’s important that we consider the sex-specific social contexts of early childhood in order to design effective clinical programs that prevent or treat obesity later in life.”