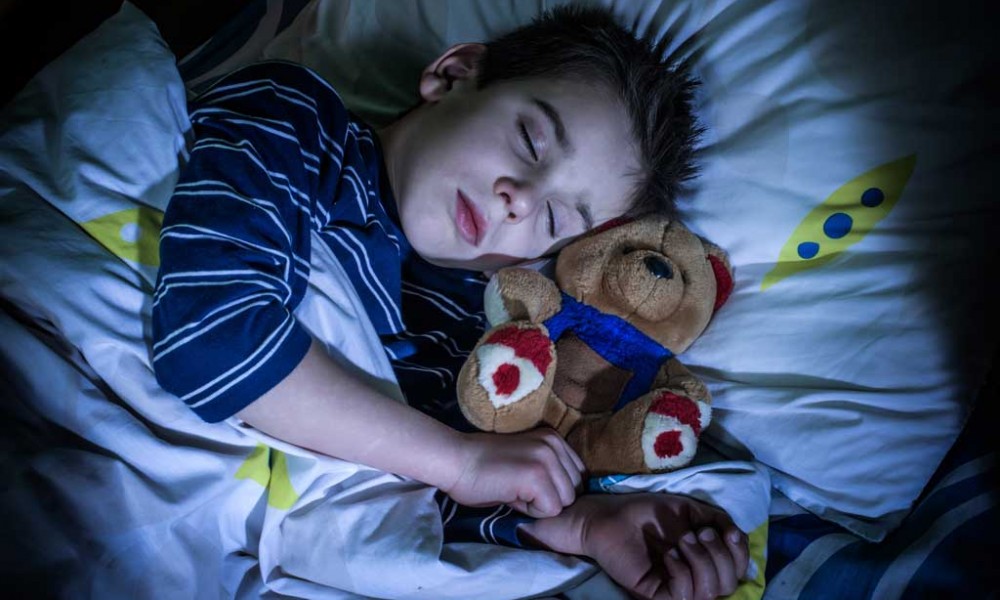 Stimulant medications for attention-deficit/hyperactivity disorder (ADHD) cause sleep problems among the children who take them, a new study from the University of Nebraska-Lincoln concludes.

The study addresses decades of conflicting opinions and evidence about the medications’ effect on sleep.

In what’s known as a “meta-analysis,” researchers from the UNL Department of Psychology combined and analyzed the results from past studies of how ADHD medications affect sleep.

In a study published online Monday by the journal Pediatrics, the Nebraska researchers found children given the medicines take significantly longer to fall asleep, have poorer quality sleep, and sleep for shorter periods.

“We would recommend that pediatricians frequently monitor children with ADHD who are prescribed stimulants for potential adverse effects on sleep,” said Katie Kidwell, a psychology doctoral student who served as the study’s lead author.

About 1 in 14 children and adolescents in the U.S. are diagnosed with ADHD, a chronic condition that includes attention difficulty, hyperactivity and impulsiveness. In the most common form of ADHD treatment, about 3.5 million are prescribed stimulant medications such as Ritalin and Adderall.

Many research articles have been written in the past 30 years on whether ADHD medications harm the ability to sleep. Some researchers have found that the drugs do interfere with sleep, particularly if taken later in the day. Others maintain the medications improve patients with ADHD’s ability to sleep, by relieving symptoms and reducing resistance to bedtime. Indeed, some suggest that sleep problems are caused by the medication wearing off near bedtime, creating withdrawal symptoms.

“One reason we did the study is that researchers have hypothesized different effects, and there are some conflicting findings in the literature,” said Timothy Nelson, an associate professor of psychology involved in the study. “This is when a meta-analysis is most useful. By aggregating and previous research in a rigorous and statistical way, we can identify the main findings that we see across all these studies. It’s essentially a study of studies.”

Studies chosen for the analysis were peer-reviewed, randomized experiments. The studies did not rely on parental reports of their children’s sleeping patterns, instead requiring objective measures obtained through clinical sleep studies or wristband monitors used at home.

The researchers found that both methylphenidate medications like Ritalin and amphetamines like Adderall cause sleep problems, without identifying differences between the two. Although they were unable to determine whether varying dosage amounts changed the effect on sleep, they found that more frequent dosages made it harder for children to fall asleep.

They found that drugs tend to cause more sleep problems for boys. The problems dissipate, but never completely go away, the longer children continue to take the medication.

“Sleep impairment is related to many cognitive, emotional and behavioral consequences, such as inattention, irritability and defiance,” Kidwell said. “Sleep adverse effects could undermine the benefits of stimulant medications in some cases. Pediatricians should carefully consider dosage amounts, standard versus extended release, and dosage frequencies to minimize sleep problems while effectively treating ADHD symptoms.”

She also recommended considering behavioral treatments, such as parental training and changes to classroom procedures and homework assignments, to reduce ADHD’s negative consequences.

“We’re not saying don’t use stimulant medications to treat ADHD,” Nelson said. “They are well tolerated in general and there is evidence for their effectiveness. But physicians need to weigh the pros and cons in any medication decision, and considering the potential for disrupted sleep should be part of that cost-benefit analysis with stimulants.”