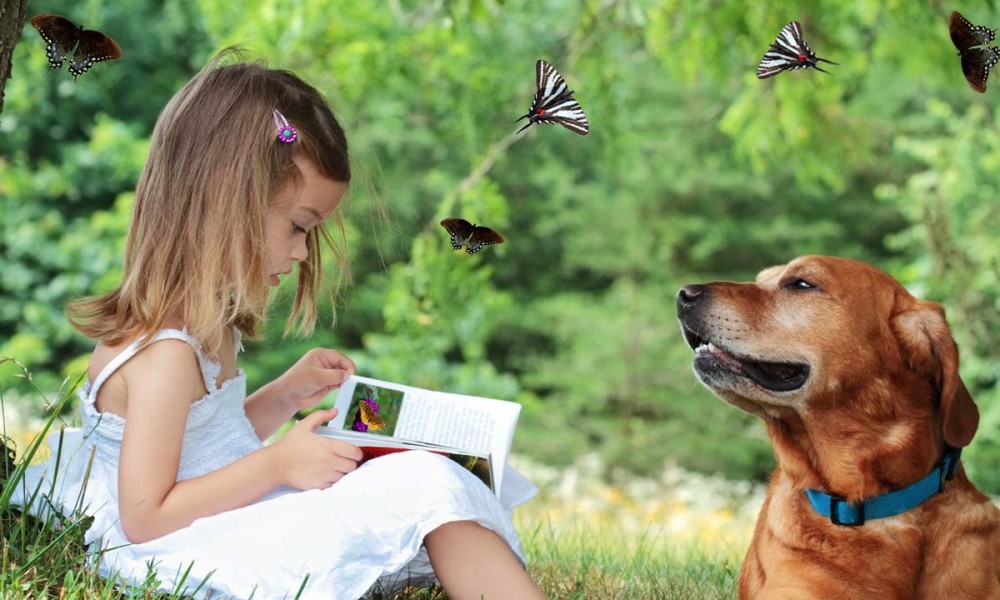 The Children’s Literature Association of Utah (CLAU) will announce the winners of the 2015 Beehive Book Award at its annual awards dinner on Friday, April 24 at 7 p.m. The ceremony will take place at the Utah Valley University Student Center.

The Beehive Book Award is Utah’s premier children’s choice award dating back to 1980. Utah children select books from nominee booklists in the categories of Children’s Fiction, Informational Books, Picture Books, Poetry, and Young Adult Fiction. For each book they read, they submit a ballot to indicate whether they liked or disliked the book. CLAU encourages teachers and libraries to promote the Beehive Book Award with the children they work with. In 2014, CLAU received 141,615 total votes for that year’s nominees.

In addition to announcing the winners, the dinner will feature author Matthew Kirby, winner of the 2012 Edgar Award for his novel, Icefall. The nominee lists for 2016 will be also announced. “We are so excited to announce the Beehive Book Award Winners,” said CLAU President Kara Pearson. “It has been a great year for literature!” She also notes that 2015 is the 35th anniversary of the Beehive Book Awards.

More information about this year’s dinner, nominees for the 2015 Beehive Book Award, previous winners, and other events can be found on the organization web page at www.clau.org.