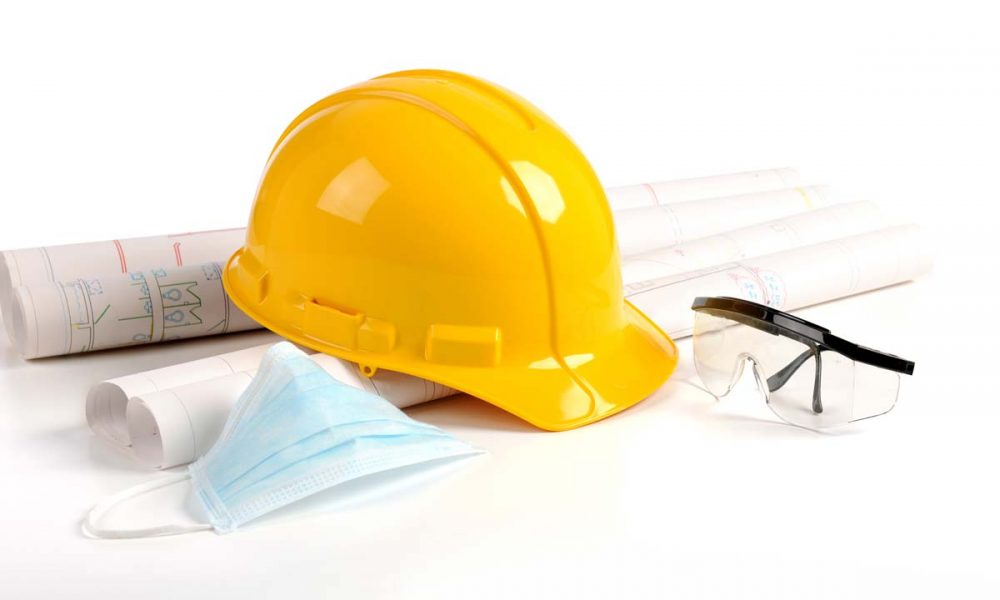 The two-week closure begins the home stretch of the year-long exhibits renovation project, set to unveil to the public during the Planetarium’s “Ready Set Re-Launch” party on Saturday, October 22nd, 2016. Once completed, the new exhibits program will feature dozens of new astronomy and space science exhibits on all three levels of the Planetarium’s public spaces. The exhibits will emphasize interactive, inquiry-based learning experiences.

Planetarium staff are working hard to ensure that the public still receives excellent customer service and educational programming during the closure. Seth Jarvis, Director of Clark Planetarium, said, “Although our building will be closed for two weeks, we will provide appearances at community events and we will be play testing some of our new exhibits that you haven’t seen before at multiple branches of the Salt Lake City Public Library.”