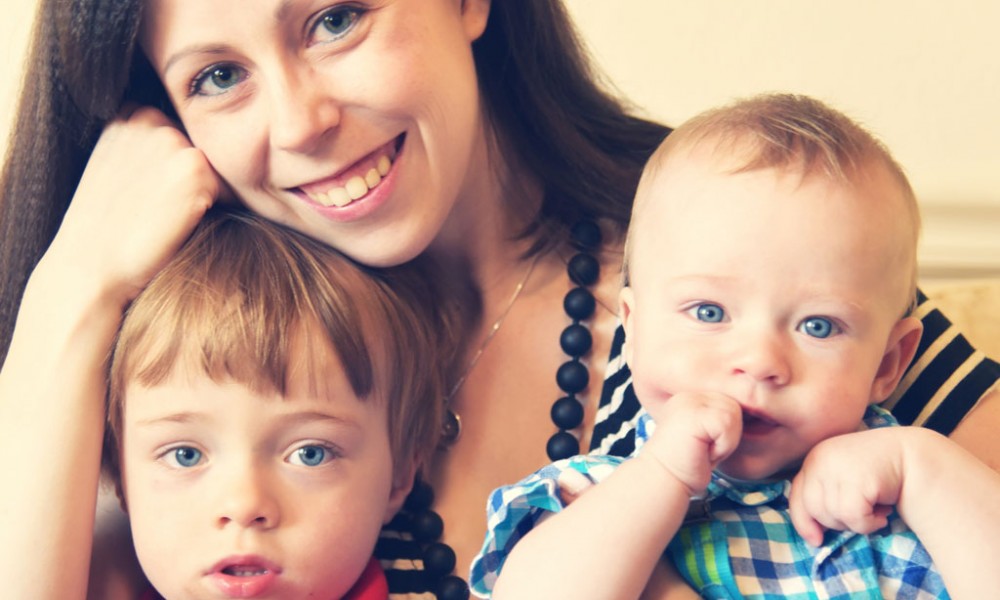 My first pregnancy ended abruptly at 33 weeks when I developed a rare type of preeclampsia called HELLP Syndrome. The emergency cesarean I went through to save both my life and my son’s took place in a hospital with no NICU. I woke up from general anesthesia to find that my son had already been taken by Life Flight to a larger hospital 40 minutes away. This is not how the motherhood journey should begin, but it was my reality. I was a mother who knew not the feel of her child in her arms.

My first experience with breastfeeding was not a snuggly, warm, squirming baby, but the hard, cold, loud edges of a hospital-grade pump. I pumped as though my son’s life depended on it, and finally met sweet Connor when he was three days old. I held him for the first time when he was five days old, and started learning to breastfeed him one week after his early start at life. I kept pumping until he was discharged from the NICU at three weeks old, all the while battling mastitis and thrush before he was mine to take home. The nurses had me use a nipple shield because no one, myself included, knew what struggles come from the combination of a lip tie and a small, premature baby’s mouth.

I sometimes wish I could have simple, uncomplicated deliveries with babies who nurse perfectly without any issues, but that’s not my story. I am a birth warrior, and a breastfeeding champion! I faced my challenges with courage, and I am all the better because of it.

I had no idea how long I would be able to nurse Connor, because the shield slowly became a straw to my son, and started to cause me immense pain. It was only the saving grace of a friend knowing a lactation consultant that got this nursing dyad to finally abandon the shield and breastfeed the way I had always dreamed of. Going to school full-time meant I couldn’t completely abandon the breast pump, but I felt so blessed that I was able to give my son only my milk.

I became pregnant with Nathan when Connor was just barely a year old. I tried to keep nursing him, but when I started to dry up, my husband turned to formula because he couldn’t bear to see our child cry for something I could no longer provide in the quantity he desired. It broke my heart to lose something I had worked so hard to gain, but I chose to face this new reality and look forward to having things be different with the next child.

Nathan was a VBAC baby (vaginal birth after cesarean), but developing HELLP Syndrome a second time meant supplementing with formula for a few days while I regained my strength. It was so frustrating that I couldn’t have the perfect first latch I had dreamt of throughout this pregnancy, but by the time Nathan was four days old, the formula was gone and he was latching on with eagerness and love. However, he had a lip tie much like his older brother’s, so I sought out help and held Nathan at ten days old while the tie was revised. I would later visit another lactation consultant to make sure that we were on track with our breastfeeding relationship. Nathan is now five months old, and loves to fling his little arms all over my chest before grabbing my necklace or finger. He loves nursing so much, and I’m so happy that we overcame the challenges we faced.

Nursing a little one with a toddler around is a very different experience from only having one child. Connor often tries to “help” with positioning my breasts, he sometimes tries to climb all over my back, and he’ll even put his face right up against Nathan’s because he loves him so much! Life is much busier with two, and it often requires patience in the face of frustration. I sometimes wish I could have simple, uncomplicated deliveries with babies who nurse perfectly without any issues, but that’s not my story. I am a birth warrior, and a breastfeeding champion! I faced my challenges with courage, and I am all the better because of it.