Depression Screenings Should be Constant for Pregnant and Postpartum Women 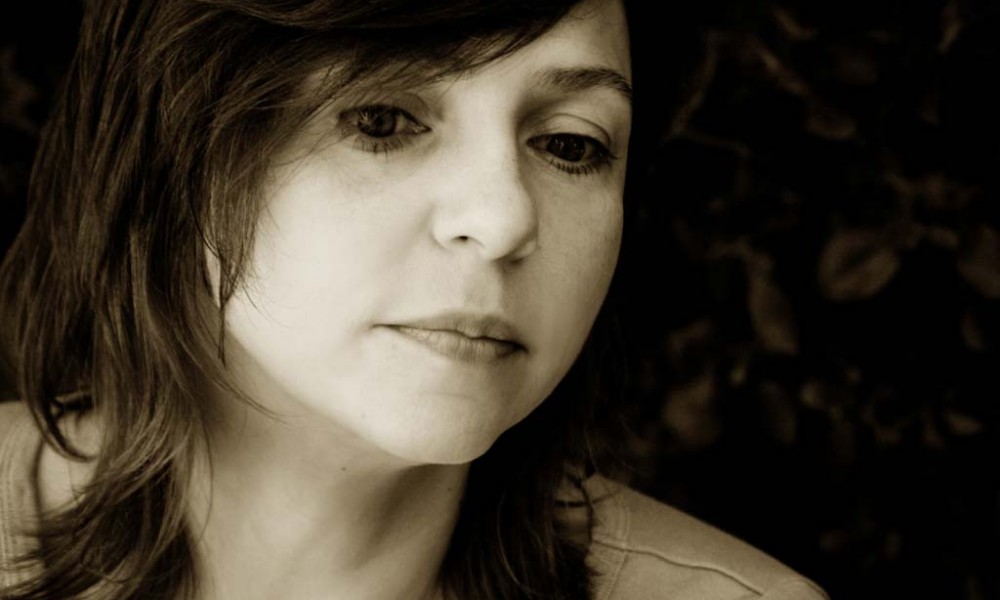 In January, the U.S. Preventive Services Task Force issued new recommendations for health providers to provide more screenings for depression in pregnant and postpartum women. This came on the heel of studies indicating that depression occurs in as many as one in seven women, both during pregnancy and up to a year after a baby is born, and left untreated can be detrimental to the well-being of the mother and child.

To Kimberly Zittel-Barr, associate professor and chair of the Social Work Department at SUNY Buffalo State, this shift toward evaluating women more closely is long overdue.

“For too long, OB/GYNS screened during one appointment throughout the woman’s pregnancy. It should be every time,” said Zittel-Barr, who began researching postpartum depression in 2005. She wrote a book on the subject, Postpartum Mood Disorders: A Guide for Health, Mental Health, and Support Providers (National Association of Social Workers (NASW) Press, 2010), and is in the process of collaborating with the Postpartum Resource Center of New York (PRCNY) through the Western New York Perinatal Mood and Anxiety Task Force at Buffalo State.

“Education needs to reach pregnant women and new moms, too, so they are not fearful or ashamed to reveal to their doctors how they are feeling,” she said. “Many women don’t want to talk about it because they are afraid how others will view them or afraid that someone will take their baby away.”

For too long, OB/GYNS screened during one appointment throughout the woman’s pregnancy. It should be every time.

In the more extreme cases, this silence can have tragic consequences, with the depressed women hurting themselves or their infants. More often, the women become mired in despair or paralyzed by anxiety, and this isolating condition can last for months, sometimes years.

Zittel-Barr pointed out that half of women who have postpartum depression with their first child will experience it again in subsequent pregnancies. So getting help the first time is of paramount importance. During her decade worth of research, Zittel-Barr said she recognized that that there are six major mental health problems related to childbirth:

“Until recently, these have all been lumped together,” said Zittel-Barr. Through her research she also realized the mental health changed she suffered following the complicated birth of her son 16 years ago was a perinatal mood and anxiety disorder. “I didn’t realize what to call it until later,” she said. “Awareness is still not widespread.”

Another little-known fact is that depression doesn’t just hit moms. Up to 50 percent of fathers whose wife has a perinatal mood and anxiety disorder will also suffer from some type of postpartum depression, Zittel-Barr said.

“Dads can also experience perinatal anxiety, obsessive-compulsive disorder, and/or PTSD. There are no regulations to screen dads, and this leaves dads in even greater isolation and at greater risk.”

Not surprisingly, for both parents, getting adequate sleep while caring for a newborn can help lessen postpartum depression.

Zittel-Barr also suggests each parent do something enjoyable on their own once a week, outside of work and other obligations.

“When you feed yourself with positive experiences and feelings, you come back refreshed to care for the baby. If you don’t make time for yourself, you have nothing to give.”