Dog Walk and 5K Run to Benefit Kids with Cancer 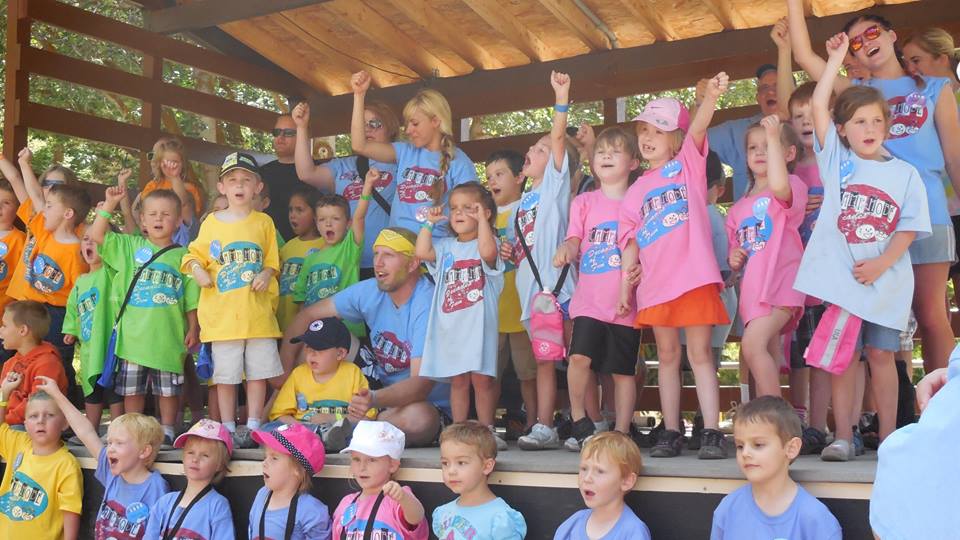 In lieu of the traditional Game Ball Run between the campuses of the University of Utah and BYU, members of the U of U’s Pi Kappa Alpha fraternity will host the Love Pike 5K Run and Dog Walk on Sunday, April 12th. The run will help raise money for Camp Hobé, a charity the fraternity has supported for many years.

The “Pikes,” as the members are known, will gather at Sugar House Park in Salt Lake City at 9 a.m. Since there is no match-up between the Utes and the Cougars again this year, the Game Ball Run is on hiatus until the teams meet up again in 2016.

Now in its 26th year, this fund raising effort has served as a memorial to past Pi Kappa Alpha fraternity president Kevin B. Kennedy. Kennedy succumbed to brain cancer after a three-year battle with the disease. Supporters can pledge donations through the fraternity. All proceeds go to Camp Hobé, an annual summer camp for kids with cancer and their siblings.

Camp Hobé is administered and run almost entirely by volunteers, and has served children throughout the Intermountain West for just over 30 years. Its mission is to create an atmosphere that enhances self-esteem, fosters independence and friendships, and offers a sense of belonging. Camp Hobé allows these children dealing with cancer a chance to just be kids.

The previous Game Ball Runs have raised over $150,000 for Camp Hobé. This year, the “Pikes” hope to raise at least $10,000 in pledges for their 5K Run and Dog Walk. Registration is $15, with tee-shirts available for an additional $10. If you are looking to support a good cause or participate in the race, visit doiop.com/lovepike.

For more information about Camp Hobé, please visit the web site at www.camphobekids.org.