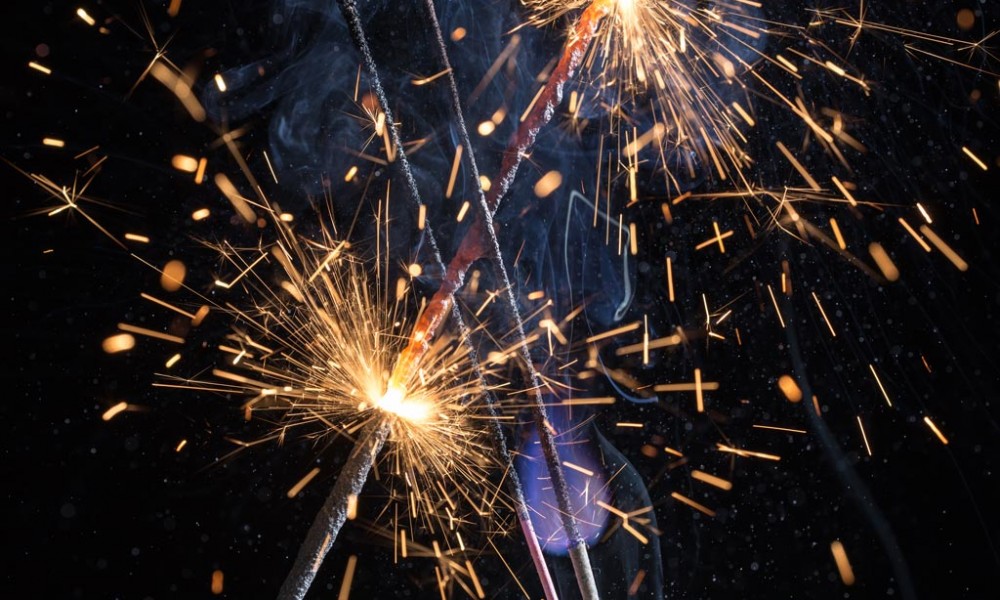 Americans have a longstanding tradition of enjoying hot dogs, hamburgers and apple pie at family gatherings to celebrate Independence Day. Some festivities also include fireworks. Unfortunately, what may seem like harmless fun with fireworks, can quickly turn into a tragedy.

In 2014, this became a reality for thousands of families. According to our most recent fireworks report, 11 consumers were killed (up from eight in the previous year) and more than 10,000 (down from more than 11,000) were injured by fireworks.

Here’s a particularly troubling aspect of these incidents: three of the victims who died were not even present where fireworks devices were being used. Our report describes:

These reports remind us that improper fireworks use can be deadly to the user and also harmful to friends, loved ones and neighbors. Other fireworks incidents have become deadly when banned, professional or homemade devices are involved.

Last year, children younger than 15 experienced the highest rate of injury. Parents, at times, feel comfortable giving children fireworks devices that are perceived to be less powerful, such as sparklers and bottle rockets. In 2014, sparklers and rockets accounted for more than 23 percent of all estimated fireworks injuries.

Consumers who decide to purchase legal fireworks are urged to take these safety steps: