Don’t Overdo the Flip-Flops This Summer 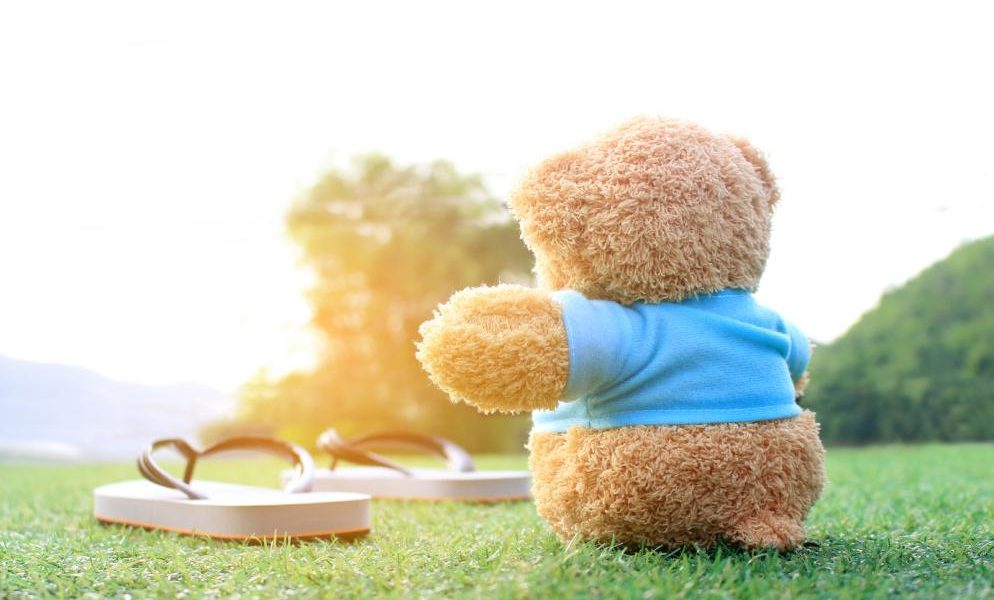 If you want to put your best foot forward this summer, go easy on the flip-flops.

The simple sandals that produce the unmistakable thwack-thwack sound effect are clearly the warm-weather footwear of choice for many Americans these days.

Possibly the oldest known form of shoes – the British Museum has a pair of flip-flop-like sandals from Egypt that date to 1,500 B.C. – flip-flops gained popularity in the United States after World War II when soldiers and sailors brought home the Japanese versions called zori. And they’ve come a long way from the cheap, flimsy rubber models sold in the 1950s: A quick internet search can turn up a host of designer flip-flops costing more than $200 a pair.

But they’re simply not a good fit for every activity.

“Wearing flip-flops is better than going barefoot because they do provide some protection for the bottoms of your feet, but that’s about it,” said Christina S. Long, D.P.M., a podiatrist and foot and ankle surgeon at Wake Forest Baptist Medical Center. “Flip-flops don’t offer any arch or heel support, and you have to grip them with your toes to keep them on. Wearing them for too long or for the wrong activity can cause a lot of different problems.”

That shouldn’t come as any big surprise if you consider that a flip-flop has two pieces – a thin, flat sole and a thin, Y-shaped strap with a thong between the big and second toes – while each human foot contains 26 bones, 33 joints and roughly 100 muscles, tendons and ligaments.

The problems associated with flip-flop overuse run from the relatively minor – chafing, blisters, calluses, soreness – to more serious conditions such as plantar fasciitis (inflammation of the band of tissue that runs from the heel to the ball of the foot), hammer toes and stress fractures.

Flip-flops also leave your feet exposed, which makes them susceptible to cuts, puncture wounds, bruises, torn nails, insect bites and sunburn. Because walking in flip-flops can alter your natural stride, they can cause shin splints, Achilles tendon problems and lower back pain. It’s pretty easy to stub a toe or trip and fall while wearing them, too.

But flip-flops can still have a place in your footwear collection.

“Flip-flops are fine for short-term use, especially if they have at least some arch support and a cushioned sole,” Long said. “They’re good to wear at the beach, around swimming pools, in showers and locker rooms at the gym, on short trips to the store.”

On the flip side, flip-flops shouldn’t be worn constantly and definitely are not suitable for running, hiking, walking long distances, standing for extended periods, working in the yard or around the house or playing sports. They’re not great for driving, either, as they can easily come off the foot and get stuck under the gas or brake pedal.

Traditional sandals are generally a better “open-air” shoe option, Long said, if they have a sturdy sole with some arch support, a short heel, a wide strap over the top of the foot and a back strap to keep the heel in touch with the sole.

“Sandals are a step up from flip-flops,” she said, “but they’re still not as supportive as a closed-in tennis shoe or sneaker with good arch support.”

Odds are, though, you’ll be buying a pair of flip-flops sometime soon: Americans spent an estimated $2.6 billion – roughly $8 per person – on them in 2015. If you do plan to shop for flip-flops, the American Podiatric Medical Association recommends that you: