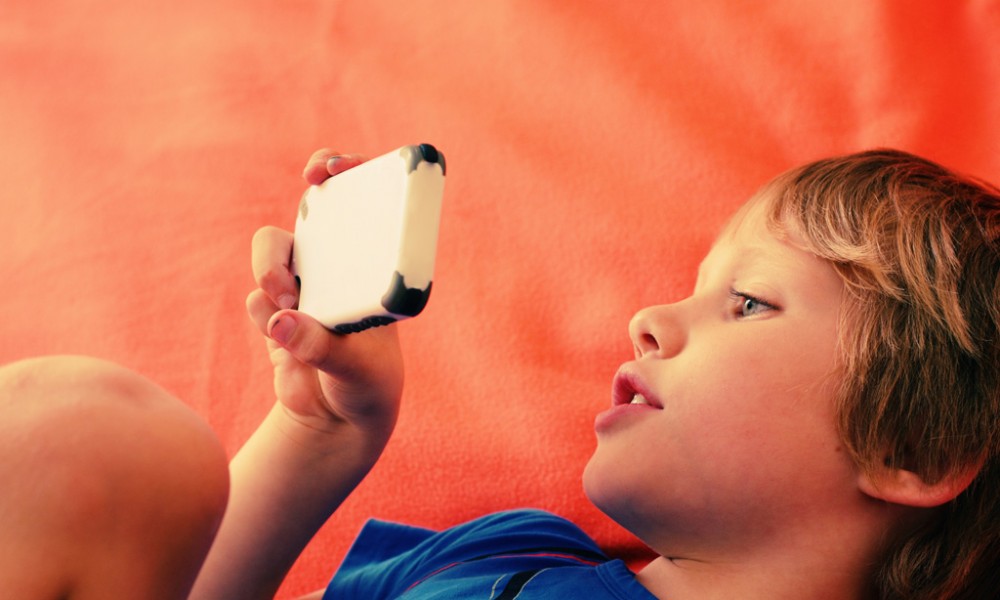 There are now over 80,000 apps marketed as “educational” in the Apple app store, the majority of which are targeted towards children and even babies. Parents are led to believe that these apps provide real learning opportunities for their children, but scientific research suggests that many of the apps are nothing more than digital candy.

“Many apps marketed as ‘educational’ are basically the equivalent of sugary foods,” says Kathy Hirsh-Pasek of Temple University, co-author on a new report investigating educational apps. “At best, most of these apps will do no harm; at worst, they add even more distraction to children’s deeply distracting lives.”

In the comprehensive report, Hirsh-Pasek and an interdisciplinary team of researchers including Jennifer Zosh (Penn State University, Brandywine), Roberta Michnick Golinkoff (University of Delaware), and colleagues seek to provide parents, educators, and app designers with an evidence-based guide they can use to evaluate apps for real educational benefits.

Many apps make dramatic promises — from teaching advanced concepts to infants or even changing your child’s brain. Parents should use common sense and remember that an app — even an educational app – is just an app, not a miracle.

Based on their findings, the researchers identify the features that parents and educators should avoid and those they should seek out to find high-quality educational apps amidst all the “empty-calorie” junk:

“We want parents to know that claims about educational content are completely unregulated, any app developer can slap the ‘educational’ label on their product,” says Hirsh-Pasek. “Using scientific research as a guide, we can help parents begin to evaluate the morass of stuff that exists in the app store.”

Zosh adds, “The challenge parents face is to determine which apps truly are educational and which are simply masquerading as such. We sought to empower parents to make educated decisions about what is actually educational.”

For example, while findings released last week indicate that app usage is becoming increasingly common among young children and even babies, scientific research has yet to evaluate the educational benefit of these kinds of digital media.

And even when an app has content that looks like it should be educational, like letters or numbers, it doesn’t mean that the app has true educational value. A particular problem in apps available today, the researchers found, is the use of so-called enhancements, like hot spots, sounds, and games that grab children’s attention in the middle of a story or activity.

“While these ‘bells and whistles’ might be fun, research suggests that these kinds of distractions actually take away from, rather than enhance, learning,” the researchers explain in a Q&A about the new report.

In the end, if an app seems too good to be true, it probably is, the researchers say.

“Many apps make dramatic promises — from teaching advanced concepts to infants or even changing your child’s brain,” notes Zosh. “Parents should use common sense and remember that an app — even an educational app – is just an app, not a miracle.”