Every Vote Counts at the County Library 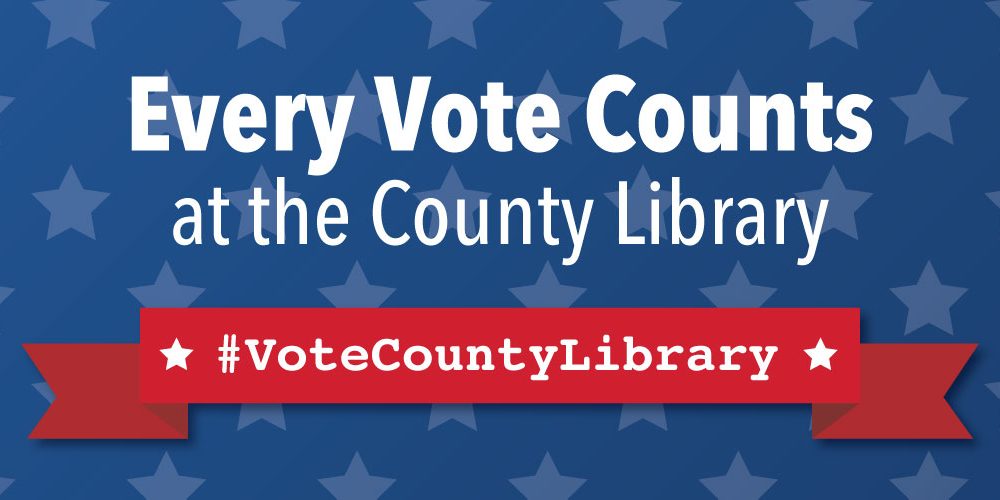 Vote early and vote often for a new mascot!

The polls are open at the Salt Lake County Library where anyone and everyone is invited to vote for a new Library mascot.

After years of solid representation, Talula, known for her zany Zumba moves and catchy campaign slogan, “You toucan read,” has decided to leave the nest.

“Talula served the good people of Salt Lake County for many years. We appreciate her taking us under her wing and we look forward to having the community elect her successor,” said Library Director Jim Cooper. “Every vote counts at the County Library and our election process ensures that everyone gets a chance, or two, to vote for our new mascot.”

Six initial candidates – Squirrel, Turtle, Elephant, Owl, Cat and Dog – were in the running for this prestigious mascot position. During the primary election, held at Library Staff Day on October 10, emotions were high. A write-in candidate, Chinchilla, typically known for being quiet and non-allergenic, quickly proved to be a threat to several candidates. Additionally, mid-primary, an ad aired that didn’t present the Elephant in a very favorable light. In the end, Owl (Libratarian Party) and Turtle (Bibliotecan Party) prevailed and advanced to the mascot general election.

The mascot general election takes place between now and midnight on November 8. Anyone interested in being a part of this historic election is invited to vote early and vote often at their neighborhood County Library, on Facebook, Instagram, Twitter and slcolibrary.org/vote. As detailed on the website, the voting requirements are simple — have an interest in the County Library and in mascots.

In addition to voting, individuals and businesses are encouraged to endorse their candidate on social media, using the hashtag #VoteCountyLibrary.

The winning candidate will be announced mid-November and the inauguration will be held in January 2017.

Note: Due to the fact that mascots don’t speak, there will not be debates.