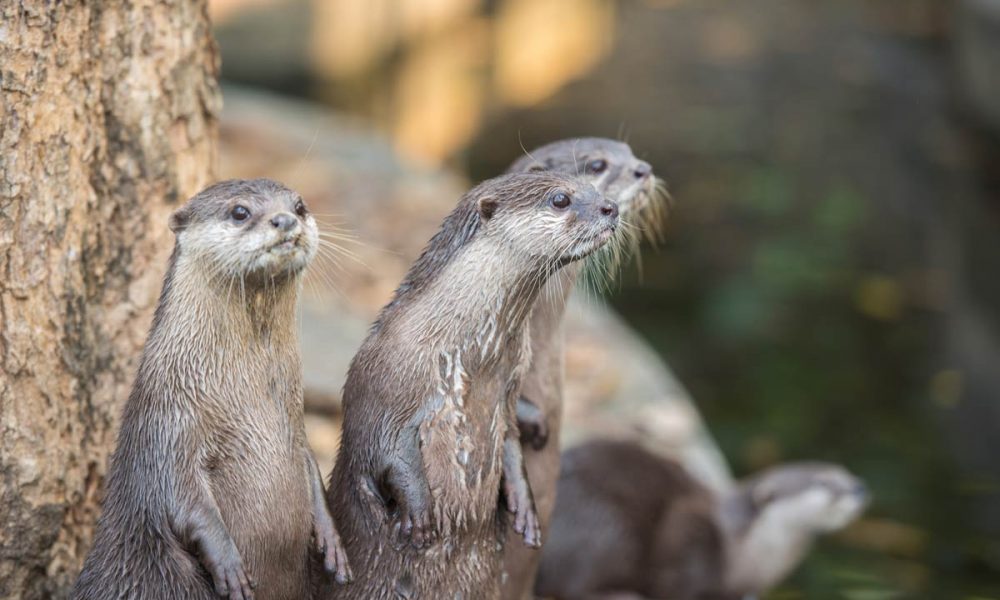 Another highlight of Expedition: Asia is Asian small-clawed otters. They are the smallest of the 13 otter species. Their name is derived from their small claws that do not extend beyond the ends of their fingers.

Giant Asian fish, including the Arowana, Pangasius catfish, and Giant gourami, are also on display. The Asian arowana is endangered. Habitat degradation is its main threat.

“We hope guests will enjoy learning about the Asian ecosystem and the actions they can take to protect these species in their native habitat,” said Aquarium CEO Brent Andersen. “We are grateful for the opportunity to teach guests about our Living Planet every day.”