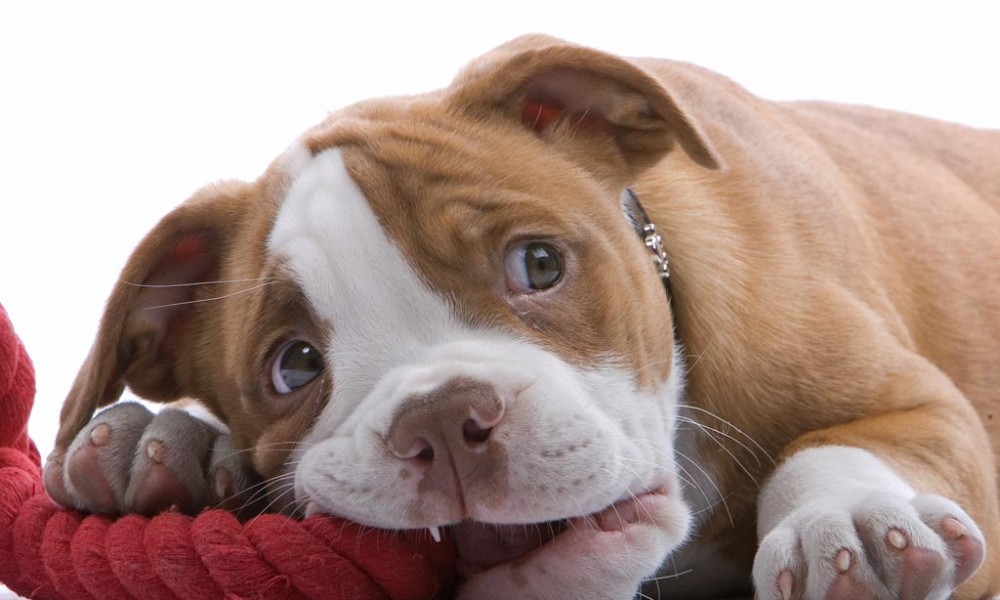 Looking for someone to keep you warm as the days get shorter and the temperatures begin to drop?

The NKUT Super Adoption will take place this weekend, Oct. 2-3 at the Utah State Fairpark. Hours are Friday noon to 7 p.m. and Saturday, 10 a.m. to 6 p.m.  Parking and admission are free.

Continuing the momentum of the statewide No-Kill Utah (NKUT) campaign, launched in the spring of 2014, pet lovers from throughout the valley will converge on the Fairpark for an event that is being put on for the 16th year by Best Friends Animal Society. Held twice each year (in the spring and fall), the adoption event each year averages placing 400 animals in forever homes  and usually draws between 5,000 and 7,000 potential pet parents.

The Super Adoption is an important piece of the statewide NKUT campaign, which puts the animal welfare focus on increasing adoptions, reducing shelter intake through targeted spay/neuter services and saving community cats.

“As a result of our working together on the NKUT effort, the state of Utah has now positioned itself as the cornerstone state in animal welfare,” said Arlyn Bradshaw, executive director of Best Friends Animal Society—Utah. . “We are poised to achieve a no-kill Utah by 2019 and together we are laying the groundwork for other states across the nation to become no kill. Together, we have created incredible change and are leading by example. Adoptions and spay/neuter are key to achieving NKUT. More than 19,000 pets were adopted through the NKUT Coalition in 2014.”

A national pioneer in the super adoption concept, Best Friends through the years has made it possible for organizations to bring to a large number of animals (typically 800 dogs and cats) from local and regional shelters and rescue groups. Local groups create a festival-like atmosphere which, they say, is more conducive to pet adoption — better for both the animals and for people looking for their perfect pet.

Featured animals at this fall’s event are from as far north as Weber and Davis Counties, and from as far south as Kanab—an amazing assortment of more than 800 dogs, cats, puppies and kittens of every breed, mix, age, color and size. The goal is to place at least 420 animals in loving, forever homes this weekend.

As a result of our working together on the NKUT effort, the state of Utah has now positioned itself as the cornerstone state in animal welfare.

The event supports the concept that potential pet parents do not have to purchase from pet shops or online retailers, an act that supports the puppy mill industry. Instead, they can find just the right shelter animal—including dozens of small breed dogs and purebreds– at the weekend event. Folks unable to attend the adoption event can still check www.petfinder.com to find a pet to adopt from a local or regional shelter or rescue group.

Adoption fees, starting at $25 for cats and $50 for dogs, are set by individual groups, with the fee paying for the fact that each animal is spayed/neutered, vaccinated and most are microchipped. Adopters also benefit from access to free samples and other goodies from the event’s sponsors.

Best Friends through the years has stressed the importance of personal responsibility in multiple areas of pet ownership: spaying and neutering, microchipping and licensing, adopting from shelters or rescue groups instead of buying from pet stores, breeders or online retailers, fostering and volunteering for a shelter or rescue group and becoming a community advocate. Together we can Save Them All®.

Best Friends Animal Society is the only national animal welfare organization focused exclusively on ending the killing of dogs and cats in America’s shelters. A leader in the no-kill movement, Best Friends runs the nation’s largest no-kill sanctuary for companion animals, as well as lifesaving programs in collaboration with its nationwide network of members and partners working to Save Them All®. In Utah, Best Friends leads the No-Kill Utah (NKUT) initiative, which is focused on ending the killing of dogs and cats in state shelters by 2019, and operates a pet adoption center in the Sugar House neighborhood of Salt Lake City and a spay/neuter clinic in Orem. Since its founding in 1984, Best Friends has helped reduce the number of animals killed in American shelters from 17 million per year to an estimated 4 million.

To become a fan of Best Friends Animal Society on Facebook go to: http://www.facebook.com/bestfriendsanimalsociety