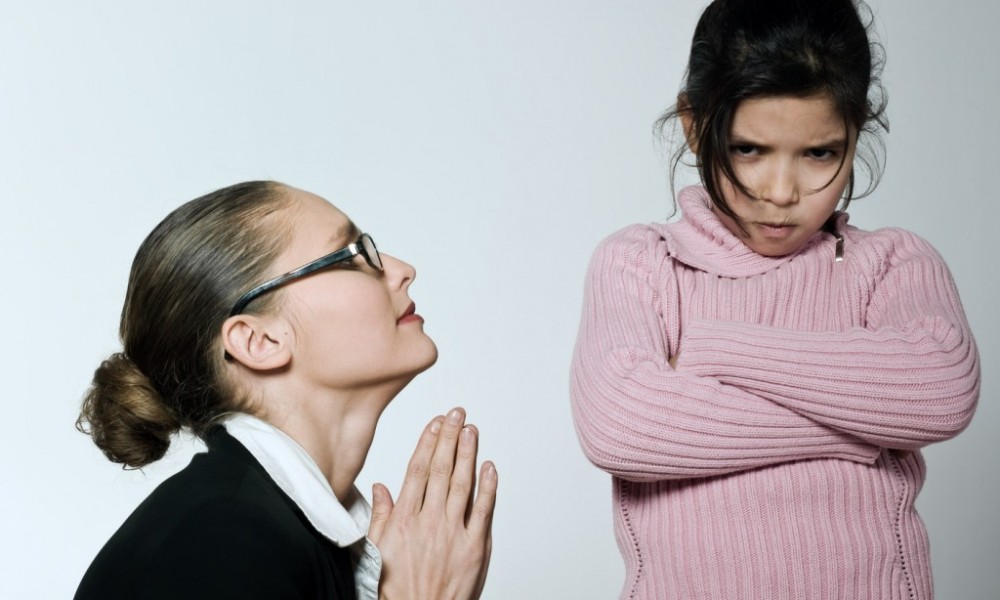 I found a new app that I like called iReward.
I am not promoting the app per se.  I am only sharing our experiences with it over the last week.
My son has been having an increasingly difficult time following directions. Sometimes I have to say something two, three, maybe even four times before I get a response.  Coming from a teaching background, this is unacceptable to me.  I find myself getting louder and louder.  I think I am implanting an expectation in my son that requests at a reasonable voice level aren’t urgent enough to be attended to.
I used to question the rule”Follow directions the first time given.”  Walk into almost any elementary school, and you will see this rule displayed on the walls.  I used to wonder if this was the best thing to teach our kids—that being compliant is above all else most important.  I worry about compliance being the standard that our young people grow up with, to the point that they fail to question authority when it very much needs to be questioned.
Now, as a parent, I understand better why this rule might be necessary.  If I am trying to keep my child safe from harm, and I have to repeat a direction two to three times before being acknowledged, I worry this may not be soon enough to prevent harm.
I also think it is just bad form to ignore a directive that you don’t like.  I would rather a child say, “I would rather play with my toys right now,” to which I might reply, “Five more minutes with toys and then I need you to clean your room.”
Now back to the app. I included as one of the things we are working on…you guessed it!  Following directions the first time given.
And Jayden has done surprisingly well with this.  At various times throughout the day and week, when I notice that he is following directions the first time given, I award him with a star on the iReward app.  When he has accumulated a certain amount of stars, he can cash them in for rewards.  Most recently, he cashed in his stars for a pack of gum and a toy car.
Some might complain about the use of external rewards to encourage compliance.  I have my own concerns abut the practice, especially if overused.  But that is the topic of a totally separate blog.
One of the things that has been difficult is recognizing when Jayden follows directions the first time.  I think he does this far more than he doesn’t.  Part of using the app is programming myself to recognize those times when he is in fact following directions the first time given.  I am far too inclined to notice when he fails to do this.
I also don’t believe in taking away stars when he fails to follow directions the first time given.  I point it out to him—
“Oh wow.  This could have been a good opportunity to earn a star for following directions the first time given.”  But I recently learned from a class in foster care that taking away things that kids have already earned can be detrimental to them.  So I award stars and try really hard to honor that promise (I failed at this last weekend when during a moment of weakness, I threatened and followed through with the removal of stars).
Jayden is responding well to the app, as I mentioned before.  It is helping him to realize when he is following directions and that this is actually easier than the converse.  And that is my hope—to generate a level of self-awareness such that the rewards will eventually be unnecessary.