Have Fun with Film at RDT’s Ring Around the Rose 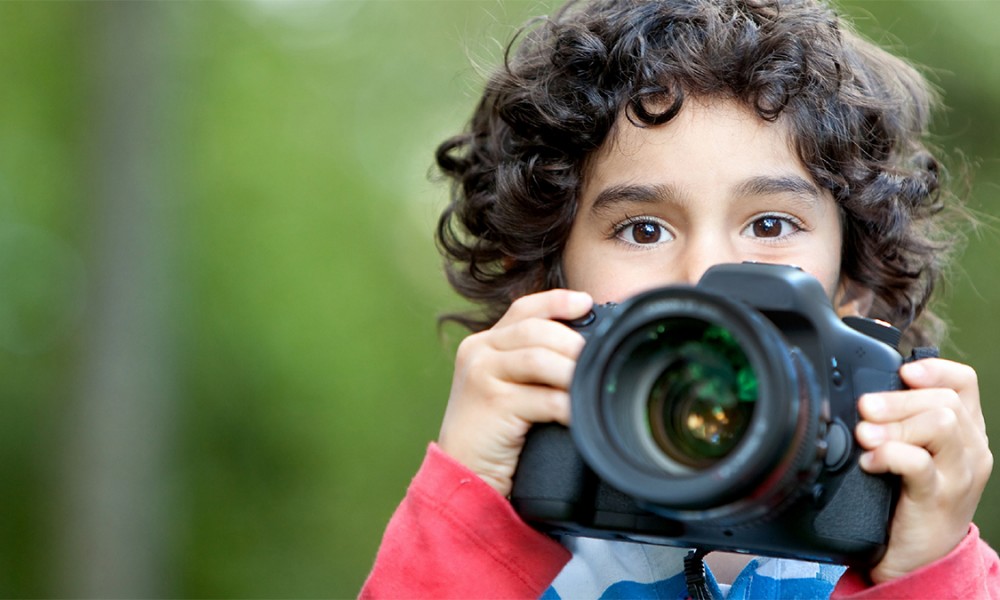 Repertory Dance Theatre’s “Ring Around the Rose” program welcomes back the talented artists from Spy Hop Productions and the Utah Film Center for an interactive performance, Fun with Film, on Saturday, February 13.

For the fourth year in a row, The Utah Film Center and Spy Hop Productions are teaming up for an interactive experience on the Ring Around the Rose stage. These Salt Lake City film experts will explore the magic of green screens. Audience members will learn and experience how green screens work and how film makers use them in their process to create magical scenes.

Designed for ages 3-103, this Ring Around the Rose program will introduce children to a behind-the-scenes aspect of film-making in an interactive and exciting way!

About RDT’s Ring Around the Rose

Ring Around The Rose is a wiggle friendly series of performances for children and families that explores the magical world of the arts including dance, theatre, music and storytelling. All shows begin at 11:00am at the Rose Wagner Performing Arts Center, 138 W Broadway downtown. Shows are $5 (kids 2 and under are free).