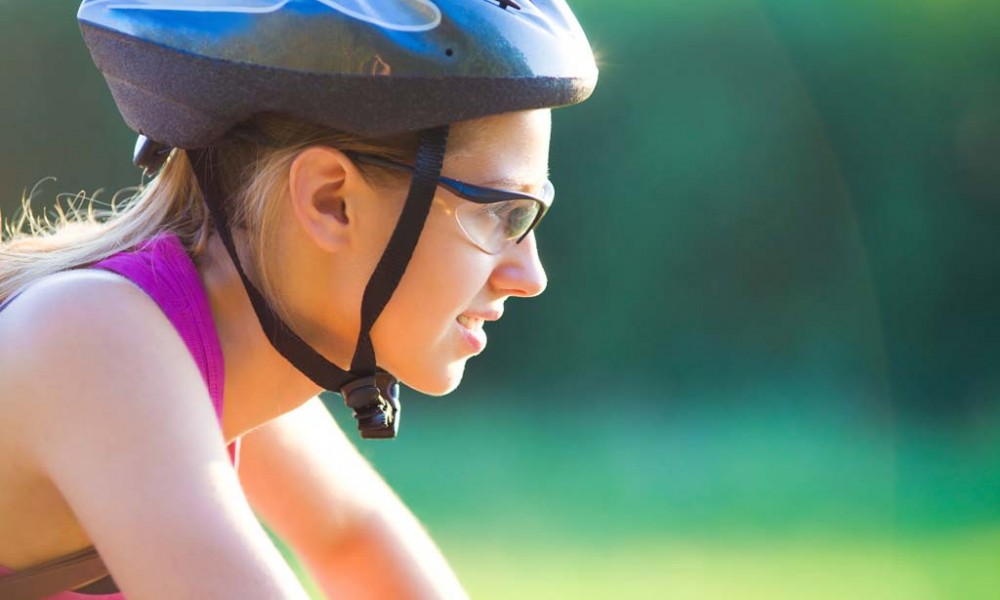 Just like attempts at influencing hairstyles or clothing can backfire, adults who try to guilt middle-schoolers into exercising won’t get them to be any more active, according to a new study by University of Georgia researchers.

The study, which appears in the September issue of the journal Medicine & Science in Sports & Exercise, found students who don’t feel in control of their exercise choices or who feel pressured by adults to be more active typically aren’t. Middle-schoolers who feel they can make their own decisions about exercising are more likely to see themselves as a person who exercises, which in turn makes them more likely to exercise.

This age is a critical juncture in a child’s life, as kids typically decrease their activity levels by 50 percent between fifth and sixth grades, said Rod Dishman, the study’s lead author and a professor of kinesiology in the UGA College of Education.

The best thing is to do it because it’s fun… It’s the kids who say they are intrinsically motivated who are more active than the kids who aren’t.

“Our results confirm that the beliefs these kids hold are related to physical activity levels,” Dishman said. “But can we put these children in situations where they come to value and enjoy the act of being physically active?”

Dishman and colleagues at the University of South Carolina are now looking at ways to help kids identify with exercise at a younger age, so that by the time they reach middle school they are more likely to identify as someone who exercises. This might mean teaching more structured games in elementary school, integrating physical activities into classroom lessons or expanding community recreational leagues to give kids more opportunities to improve on a particular sport.

What parents and teachers don’t want to create, Dishman cautioned, is a sense of guilt for not exercising. The research overwhelmingly found that students who felt obligated to be more active were less likely to embrace activity overall.

“The best thing is to do it because it’s fun,” Dishman said. “It’s the kids who say they are intrinsically motivated who are more active than the kids who aren’t.”