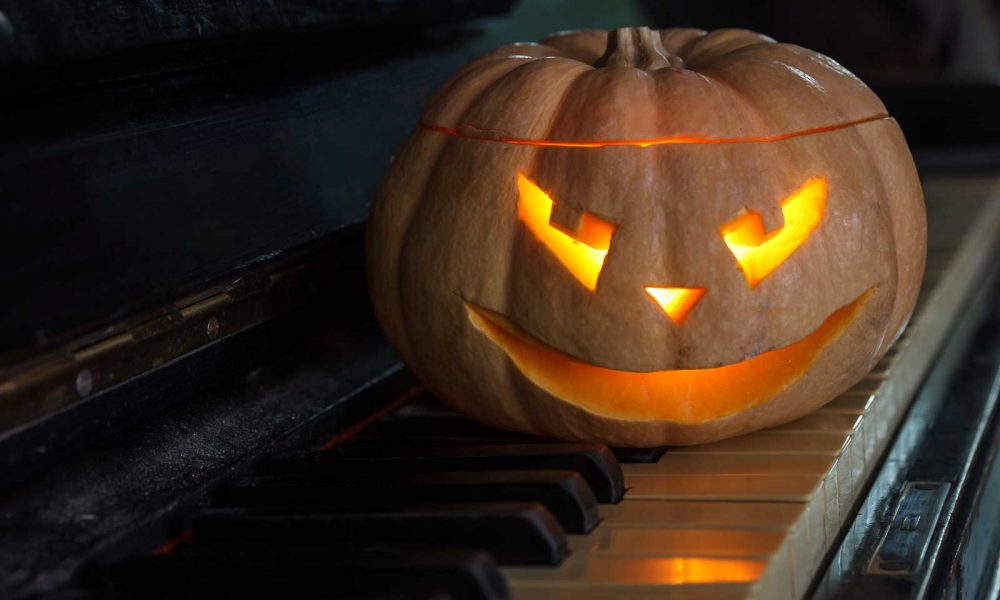 The Utah Symphony will present The Halloween Spooktacular on the Seven Seas! concert at 7 p.m. in Abravanel Hall, led by Associate Conductor Rei Hotoda. Tickets start at $12 and can be purchased at www.utahsymphony.org or by calling (801) 533-6683.

Rei Hotoda currently serves as Associate Conductor for the Utah Symphony and made her debut with the symphony at the 2015 Deer Valley® Music Festival. She received her Bachelor’s degree in piano performance at the Eastman School of Music, Master’s and Doctorate degrees at the University of Southern California, and studied conducting with Gustav Meier at the Peabody Institute in Baltimore, Maryland. Ms. Hotoda has served as assistant conductor at several of today’s leading ensembles and has appeared as a guest conductor for many esteemed orchestras. She has been awarded the 2006 Taki Concordia Conducting Fellowship, a Peabody Career Development Grant, the Women’s Philharmonic Scholarship, and an Illinois Arts Council International Arts Exchange Grant. Ms. Hotoda has appeared many times as a featured piano soloist and conductor from the piano.

Media sponsor KSL NewsRadio and community sponsor Salt Lake Comic Con present the 26th annual costume contest, which will take place from 5:30 to 6:30 PM in the main lobby of Abravanel Hall. Families, groups, and individuals are invited to participate in the contest. This is the largest Halloween costume contest in the state, and it attracts elaborate, outrageous, and extraordinary costumes. Be sure to wear your zombie masks and witch hats for your chance to win amazing prizes! Utah Symphony musicians have also been known to get into the Halloween spirit, donning costumes of their own to play in for the duration of the concert.

Each costume contest category will have 1st, 2nd, and 3rd place prizes, including Salt Lake Comic Con FanX 2017 passes, Living Planet Aquarium passes, a Clark Planetarium family pass, and other prizes from The Leonardo, Natural History Museum of Utah, Utah’s Hogle Zoo, local restaurants, and other family-friendly attractions. No prior registration is necessary, however the costume contest line will close at 6:30 p.m. sharp to allow patrons time to take their seats. The winners will be announced on stage immediately following intermission as determined by audience applause.

This performance one of the Utah Symphony’s 2016-2017 Special Events. This season include popular concerts such as the 57th Annual Salute to Youth concert, Handel’s The Messiah Sing-In, Celtic Woman: “Home for Christmas,” Pokémon: Symphonic Evolutions, and Pink Martini with the Utah Symphony.