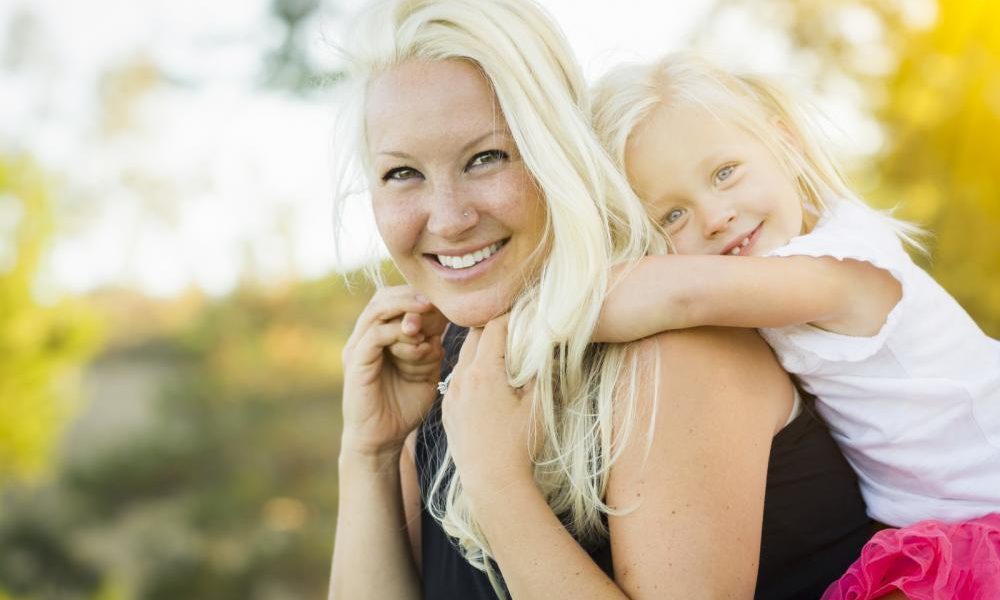 If you’re a single mom or a single dad, we want to give you a special shout out. If you’re not, you this would be a great day to pay tribute to the friends and family in your life putting in the extra effort to raise happy and healthy kids. That’s because this is Single Parent’s Day, which has been observed on this date every year since 1984 to recognize all those women and men who are raising children without partners.

Single parent families may result not just from out-of-wedlock births, but also from divorce, a death in the family, or adoption. Historically, about 85 percent of children in America were raised in two-parent households. The number of single-parent families began to grow significantly around 1970, and today, just under 69 percent of children are raised by both parents.

Of America’s nearly 74 million children under 18 years, a little over 3 million are being raised by fathers alone. Close to 17.25 million are growing up with just their mothers. You can find more facts about America’s people, places and economy, from the American Community Survey, at www.census.gov.