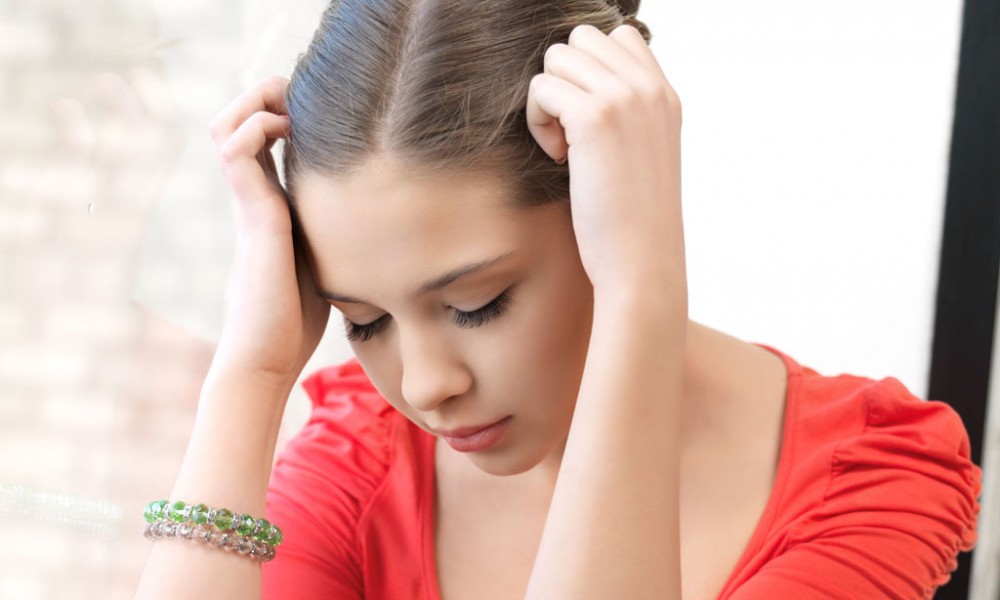 As the start of the school year approaches, we spoke with Michael Levy, M.D., Consultation/Liaison Psychiatrist at Nyack Hospital, about the major sources of stress for teens at this time of year, and how teens and their parents can deal with them:

Q: Why is the beginning of the school year so stressful for teens?

A: Every year, we see teen visits to the emergency room for behavior and mood issues spike in October. At that point, these teens have been back to school for a few weeks, and things have started to unravel for them either academically or socially.

Some teens are trying to do too much at once – they’re getting involved in sports and other extracurricular activities, devoting a lot of time to friends, and spending a lot of time on social media, all of which can distract them from academics.

For girls in particular, the beginning of the school year is a time when social groups realign. Some girls find people who were their friends in June suddenly don’t want to be friends with them anymore. This social rejection can make kids feel depressed.

Q: For teens who are trying to do too much, what do you advise?

A: We try to help them pare away some of the distraction. We help them make schedules, and organize their time. They need to set aside dedicated time each day to academics. What can be especially challenging is getting parents not to react angrily to their teen who isn’t paying enough attention to studying—that can create another set of distractions. We advise them to try to contain their anger, and to work constructively with their teen. Otherwise, some teens will react by saying, “You can’t make me do school work.”

Q: What do you say to girls who suddenly find their friends from last year won’t talk to them?

A: I explain that in many cases, the kids who do the rejecting have self-esteem issues. They need to affiliate with kids who they think are cool, so they will seem cool themselves. This is a universal problem in middle school and high school. Sometimes it’s a matter of waiting it out. I tell them when they get to college, it will be so much better. They’ll be able to find like-minded friends wherever they go.

Q: What else compounds teens’ stress in school?

A: Lack of sleep is always an issue. It’s common to see teens who go to bed at 1 a.m., and get up at 6 a.m. to catch the school bus. Early school start times are a big problem. Again, this is an issue where parents have to tread carefully. Of course they should encourage an earlier bedtime, but sometimes it’s a battle that’s hard to win with a teen.

Q: When should a parent seek help for their teen’s stress?

A: When a problem seems persistent and pervasive, and is affecting a teen’s mood and ability to function on a daily basis, it’s time to seek outside help. If the school indicates there is a problem with academics or behavior, that’s also a time to act. Parents have to walk a fine line. Teens’ sense of independence is so strong that parents can do more harm than good if they try to be too restrictive. But if your gut tells you something is wrong, don’t ignore your instincts.