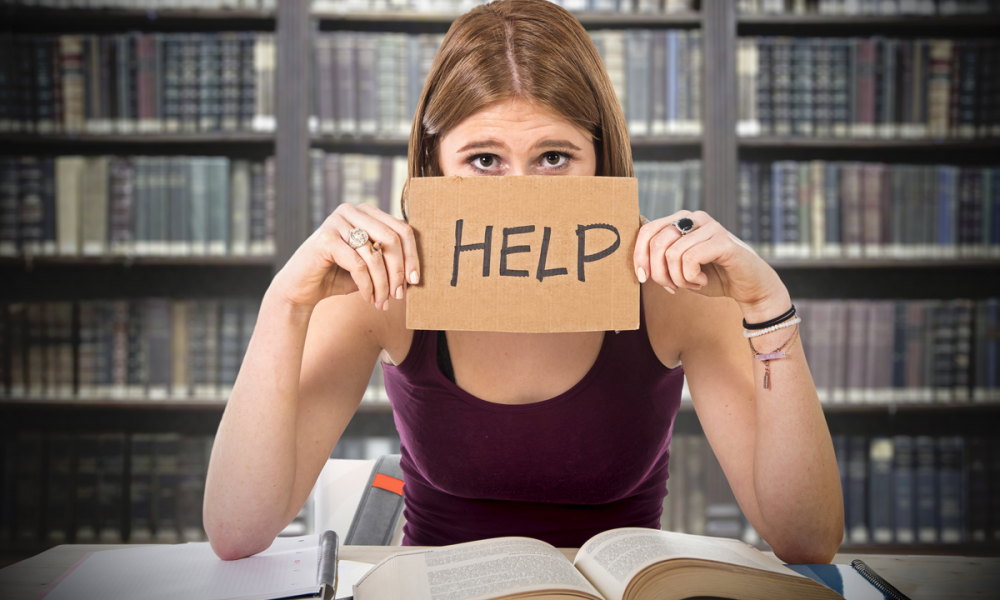 As thousands of young adults prepare to leave the nest and attend college for the first time, parents may want to examine whether they are kind and supportive or hovering into helicopter parent territory.

Parental involvement is crucial to a child’s development into an adult, but Florida State University researchers are finding that crossing the line between supportive and too involved could indirectly lead to issues such as depression and anxiety for young adults.

“Helicopter parents are parents who are overly involved,” said FSU doctoral candidate Kayla Reed. “They mean everything with good intentions, but it often goes beyond supportive to intervening in the decisions of emerging adults.”

In the Journal of Child and Family Studies, Reed and Assistant Professor of Family and Child Sciences Mallory Lucier-Greer write that what has been called “helicopter parenting” can have a meaningful impact on how young adults see themselves and whether they can meet challenges or handle adverse situations.

Though much attention has been paid to the notion of helicopter parenting, most of the studies have focused on adolescents. This study specifically looks at the emerging adults, or college-aged students who are navigating the waters of attending college.

The paper will be published in an upcoming edition of the journal, but is available online now.

Students who had mothers who allowed them more autonomy reported higher life satisfaction, physical health and self-efficacy. However, students with a so-called helicopter parent were more likely to report low levels of self-efficacy, or the ability to handle some tougher life tasks and decisions.

Researchers surveyed more than 460 college students, ages 18 to 25, about how their mothers influenced their life decisions by asking the students how their mothers would respond to sample situations. They specifically looked at mothers because they are traditionally in the primary caregiver role.

They also asked students to self-assess their abilities to persist in complicated tasks or adverse situations and then also rate their depression, life satisfaction, anxiety and physical health.

Students who had mothers who allowed them more autonomy reported higher life satisfaction, physical health and self-efficacy. However, students with a so-called helicopter parent were more likely to report low levels of self-efficacy, or the ability to handle some tougher life tasks and decisions.

In turn, those who reported low levels of self-efficacy also reported higher levels of anxiety and depression, and lower life satisfaction and physical health.

“The way your parents interact with you has a lot to do with how you view yourself,” Lucier-Greer said. “If parents are simply being supportive, they are saying things like ‘you can manage your finances, you can pick out your classes.’ It changes if they are doing that all for you. I think there are good intentions behind those helicopter behaviors, but at the end of the day you need to foster your child’s development.”

Other sample questions probed whether mothers regularly asked students to text or call at given intervals and whether the mothers were controlling their diets.

Researchers hope to continue this line of work in the future by expanding the work to look at both mothers and fathers and also young adults as they enter the workforce.