Incredible Predators Take Over the IMAX at Clark Planetarium 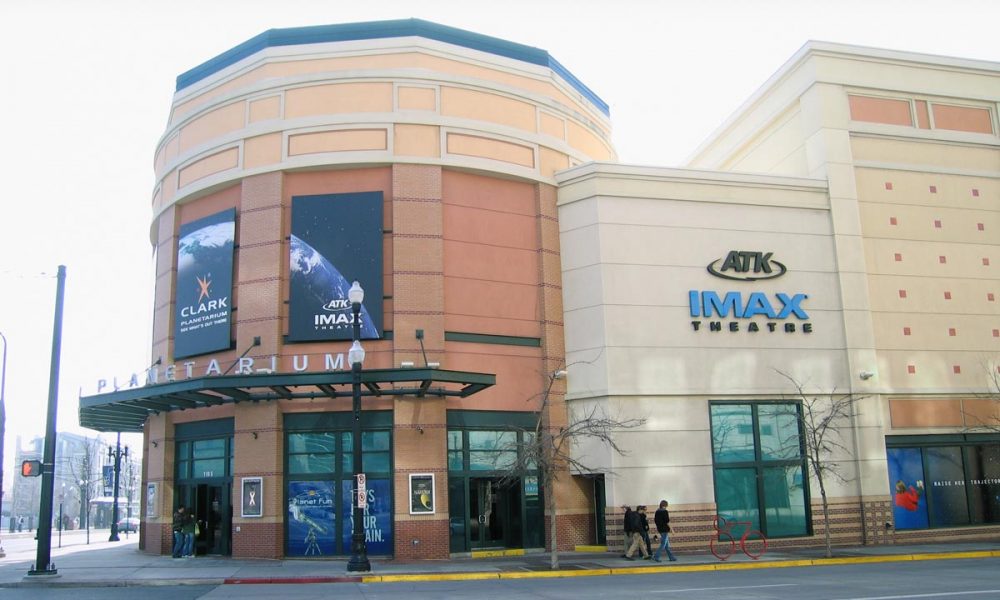 The most iconic hunters on Earth – polar bears, cheetahs, and leopards – are often seen as no more than vicious predators. That is until now. Clark Planetarium invites the public to emotionally engage with the uphill struggle faced by wild predatory animals and their young in the captivating new BBC Earth film, Incredible Predators 3D.

Written and directed by Silverback Films’ Alastair Fothergill, and produced in cooperation with BBC Earth, Incredible Predators 3D follows the real-life dramas of predatory animals, where everything, including their very survival, is at stake. In a daring first, the film follows the largest animal on Earth, the blue whale, and is the first to capture the blue whale feeding on krill in clear blue water.

In addition to capturing both the successes and failures of large animals on-the-hunt, Incredible Predators 3D pays special attention to often overlooked predators of small stature. The film features the hunting tactics of smaller creatures including the chameleon, the praying mantis, and Darwin’s bark spider, a hunter whose behavior has never before been captured on film.

Far from being a film about the kill, Incredible Predators 3D focuses on strategy and the huge effort of hunters to survive. As the hardest working animals on the planet, the film focuses on predators and the extraordinary lengths they must go to in order to be at the top of their game, to remain at the top of the food chain, and to raise and feed their young.

Incredible Predators 3D opens to the public in the Orbital ATK IMAX Theatre on Friday, February 17th, 2017. Tickets are on sale now at clarkplanetarium.org.

The new film is not the only way the public can explore our ever-changing world and the challenges it, and its inhabitants, face. Clark Planetarium’s newly renovated exhibits program examines many of Earth’s greatest and most fascinating obstacles, including volcanoes, earthquakes, asteroids, and tornados. Additional shows playing in the Orbital ATK IMAX Theatre and Hansen Dome Theatre expand on these and other Earth science and space science topics. More information about exhibits and shows playing at Clark Planetarium can be found on the Clark Planetarium web site.

Clark Planetarium’s mission is to create and present stimulating educational programs that effectively share astronomy and space exploration information with Salt Lake County residents, Utah students, educators and families, and visitors from around the country and the world. For more information visit clarkplanetarium.org or follow Clark Planetarium on Twitter or Facebook.