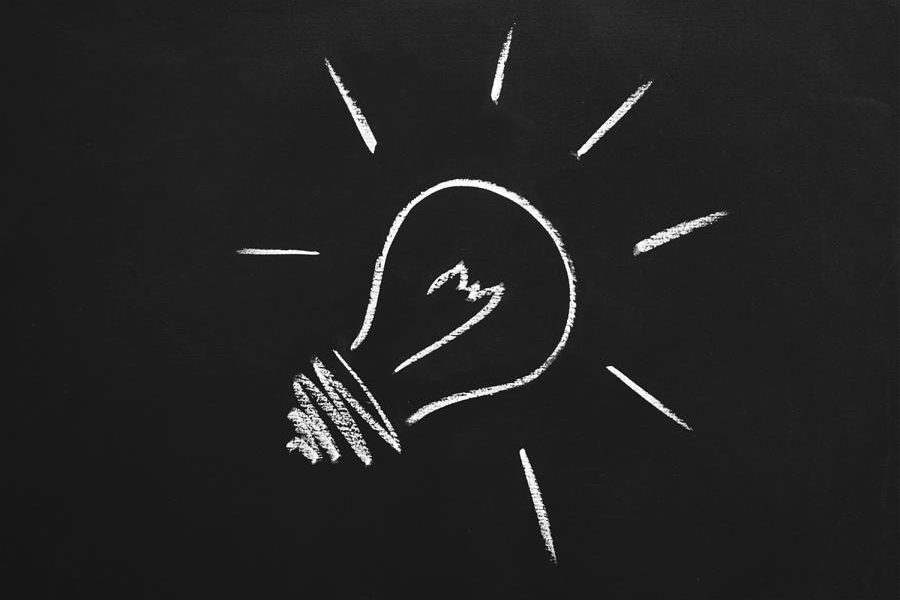 Registration is now open for the 11th Annual Young Inventor Challenge (YIC) through October 28, 2017. Held annually as part of Chicago Toy and Game Week (ChiTAG) on Navy Pier, the Young Inventor Challenge invites girls and boys between the ages of six and 18 to present original toy and game concepts to media, consumers and industry heavyweights, with the possibility of being picked up for distribution by a major toy company or retailer. 2017 YIC sponsors include Target, Pressman Toy, Mattel, PlayMonster, Spin Master, LEGO and Hasbro.

“It’s no surprise that kids themselves have some of the most brilliant ideas for toys and games,” said Alicia Alexander, director of the Young Inventor Challenge. “With last year’s winner just about to hit shelves at Target, the sky is truly the limit not just for winners but also for all participants.”

With each and every entrant being paired up with his or her very own toy industry mentor, the value of the Young Inventor Challenge to its participants begins the moment an entry is received. Entrants are given the opportunity to showcase their original toy and game ideas in a setup similar to a science fair, to a panel of play industry experts on Saturday, November 18, 2017 from 10 a.m. to 2 p.m. at the Chicago Toy & Game Fair (ChiTAG).  2017 award categories are as follows:

This year, for the first time, Young Inventor Challenge hopefuls can submit their entries via video, and even participate in the contest remotely without traveling to Chicago. A partnership with WorldChicago, a nonprofit organization dedicated to promoting citizen diplomacy through programs that connect the Chicago community with the world, will help extend the reach of the 2017 YIC to young hopefuls around the globe.

Entries will be evaluated based on innovation, presentation and creativity. First place and runner up awards will be given out in each award category to both a junior entrant (aged 6-11) and a senior entrant (aged 12-18). And, one “People’s Choice” award will be selected by the Fair’s more than 30,000 attendees. The prize for each senior award is $1,500, with $1,000 going to reach junior award winner. All winners will be announced at 5 p.m. on Saturday, November 18, 2017.

Last year’s winners, Olivia Wasilewski and Bryanna Siewers, now fifth graders at Palos East Elementary in Palos Heights, Illinois, took the top prize for their pirate-themed treasure hunt game, Ship of Treasures. The game has gone on to be manufactured by Pressman, and will hit store shelves at Target nationwide on October 1.

The judges and mentors for the 2017 Young Inventors Challenge represent a collective of more than 40 professional toy inventors and industry leaders from four countries who have volunteered their time to mentor and inspire young toy and game inventors. The panel includes Dave Harris, Director of Inventor Relations and Strategic Partnerships for Fisher-Price, Lisa Wunnerman, Director of Marketing for PlayMonster, Mark Thoma, Senior Buyer of Toys and Games for Target, Ben Dermer, VP of Creative Development at Spin Master, Lee Allentuck, Licensing Market Lead for LEGO and Dan Klitsner, Founder of KID Group.

To learn more and register for the Young Inventor Challenge visit, http://www.chitag.com/yic.

Registration is open until October 28, 2017. Participants and their immediate families will also be given complimentary tickets to the ChiTAG fair for the entire weekend.