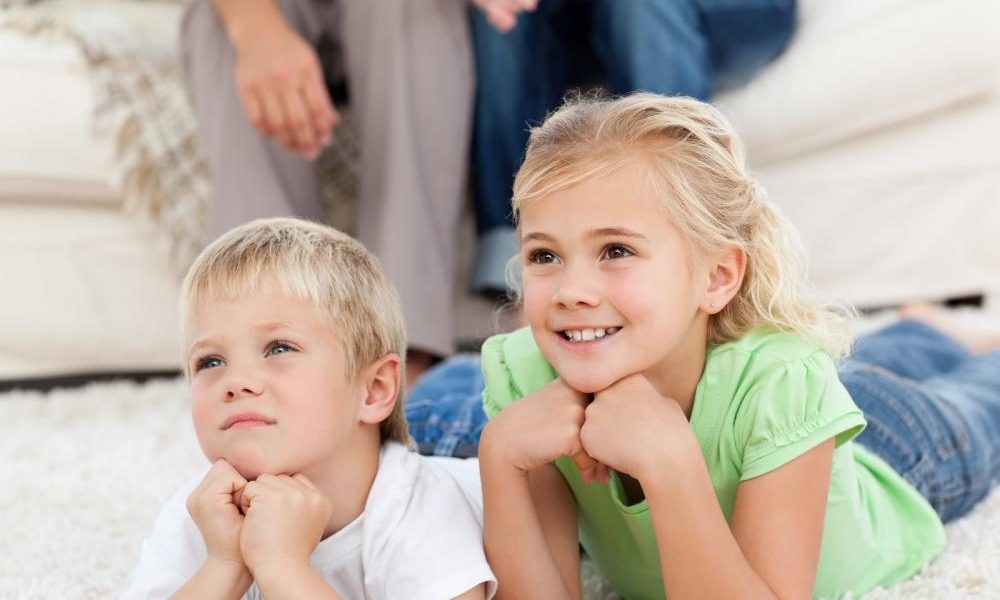 The new channel will launch in March 2017 and a live stream of the channel beginning January 16th, 2017, which means that Utah kids will be able to watch the channel on digital devices before its broadcast debut — all to support early learning.

“The live stream that begins January 17 and the TV channel that launches in March will make it easy for Utah children to watch their favorite series during after school hours and primetime, which is when family viewing is high,” says KUED General Manager James Morgese.

Utah children will be able to watch the live stream through kued.org/kids and on the PBS KIDS Video App, which is available on a variety of mobile devices, tablets, and over-the-top platforms such as Roku, Apple TV, Amazon Fire TV, Android TV, Xbox One and Chromecast. The live stream complements on-demand clips and full episodes, which will continue to be available for free on the PBS KIDS Video App and streaming via pbskids.org.

After its initial launch, the live stream will expand to include an integrated games feature, enabling children to toggle between PBS KIDS shows and activities that extend learning – all in one seamless digital experience. The live stream and games feature is based on research showing that children make measurable gains in learning when they engage with PBS KIDS content on multiple platforms. The games align with the learning goals of each PBS KIDS series.

“KUED has been an integral part of the community for years, delivering content and services that parents trust and that improves early learning,” says Morgese. “We are excited to build on the work we do every day for Utah families by adding these new 24/7 services, ensuring that our proven educational content is accessible anytime and anywhere to all kids – especially those who need it the most.”

PBS’ kids programs reach more kids ages  two to five, more moms with children under 6 years of age, and more children from low-income families than any other kids TV network. The new channel and digital offerings will extend KUED’s commitment to early learning by offering more families high-quality, trusted PBS KIDS content that has been proven to help kids learn.

Children will still be able to watch their favorite PBS KIDS shows during the day on the main KUED channel.  The KUED PBS KIDS 24/7 channel will include popular favorites such as Daniel Tiger’s Neighborhood, Odd Squad, and Wild Kratts as well as newer series like Nature Cat, Ready Jet Go, and Splash and Bubbles. KUED’s regular daytime programs will not overlap with the KUED PBS Kids Channel programs, which means that children will have a variety of viewing options.