Would You Let Your Kids Swim Unsupervised at the Pool? 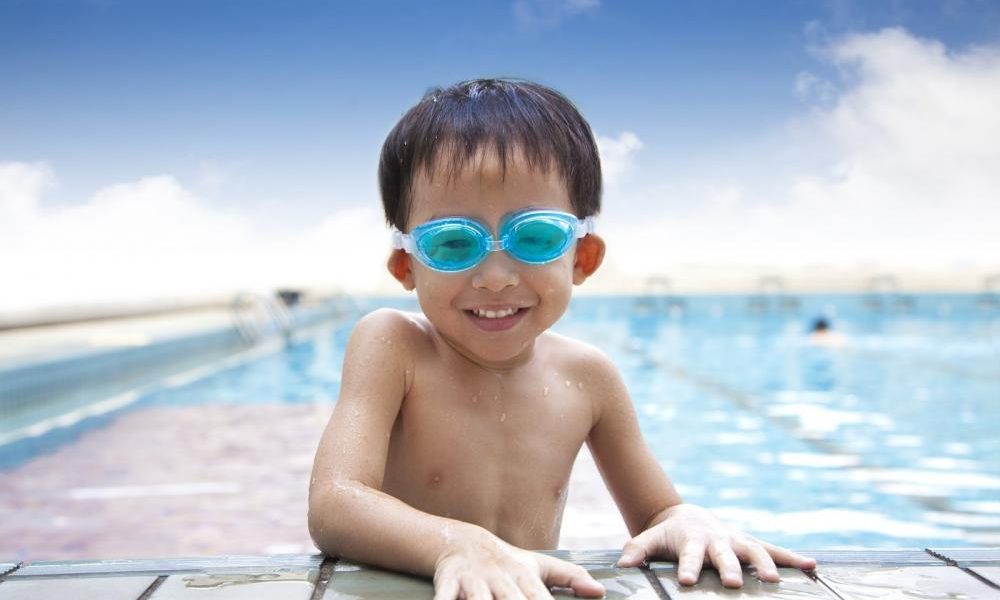 More that 1/3 of parents would allow child to be in residential or hotel pool unsupervised. 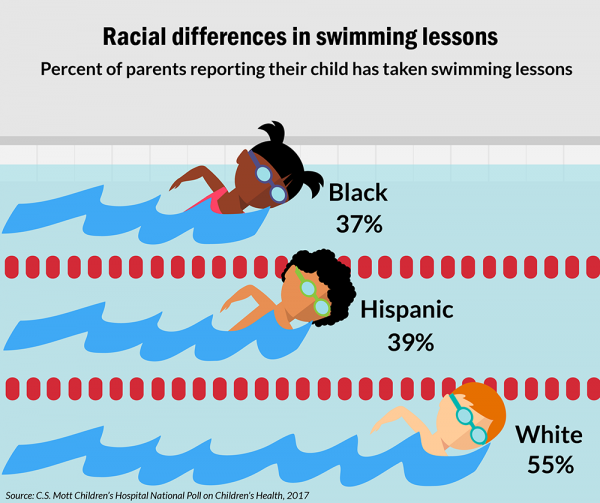 As kids get ready to splash around in pools this summer, some parents may underestimate drowning risks, suggests a new national poll.

The report –which is based on responses from 1,543 parents of children ages 6-18 – also found that a child’s likelihood of taking swim lessons and swimming independently differed based on the race and ethnicity of the parent reporting.

“Many families enjoy spending time around a pool or lake in the summer, but parents should be cautious of keeping children safe around the water,” says poll co-director and Mott pediatrician Gary L. Freed, M.D., M.P.H.

“Familiar places such as a backyard pool may provide a false sense of security, but we know that drowning can occur anywhere, often instantly and silently. We strongly advise parents to closely supervise kids at all times, even if they think their child is a good swimmer.”

Drowning is the second- leading cause of injury-related death in kids ages one to 15. About 1,000 American children die every year from unintentional drowning and five times that number receive care in an emergency department for non-fatal water-related injuries, according to the Centers for Disease Control and Prevention.

Familiar places such as a backyard pool may provide a false sense of security, but we know that drowning can occur anywhere, often instantly and silentey. We strongly advise parents to closely supervise kids at all times, even if they think their child is a good swimmer.

“Almost all of the parents we polled believe it is important for children to have basic swimming skills but surprisingly, one in seven would allow a child who is unable to swim independently to be in the water unsupervised,” Freed says.

“Drownings can, and do, happen in private and hotel pools as well as in lakes and the ocean – even at shallow depths. Swimming lessons and proper supervision are critical to making sure kids are safe around the water.”

Over half of white parents (55 percent) also say their child has taken swimming lessons, compared with only 39 of Hispanic and 37 percent of black parents. The most common reasons parents say their child has not taken swim lessons are that their child learned to swim without them, lessons cost too much, the time or location of lessons was not convenient, lessons are not a priority and that classes are not available in their area.

Racial differences in the proportion of parents who reported children took swimming lessons in the Mott poll mirror national drowning data (i.e. Black children drown in pools at 5.5 times the rate of white children, and black parents in this poll were much less likely to report their children had swimming lessons than white parents).

“We know that formal swimming lessons reduce the risk of drowning among children, but some families may have to work harder to find opportunities for their children to become comfortable and confident in the water,” Freed says.

“Some neighborhoods don’t have a public swimming pool and the cost of swimming lessons can be a barrier for some families.” Many communities are addressing these issues by creating new swimming programs to make them more accessible and affordable. Freed recommends parents check with their local parks and recreation programs to see what is available in their areas.