Men Think They Are Maths Experts, Therefore They Are 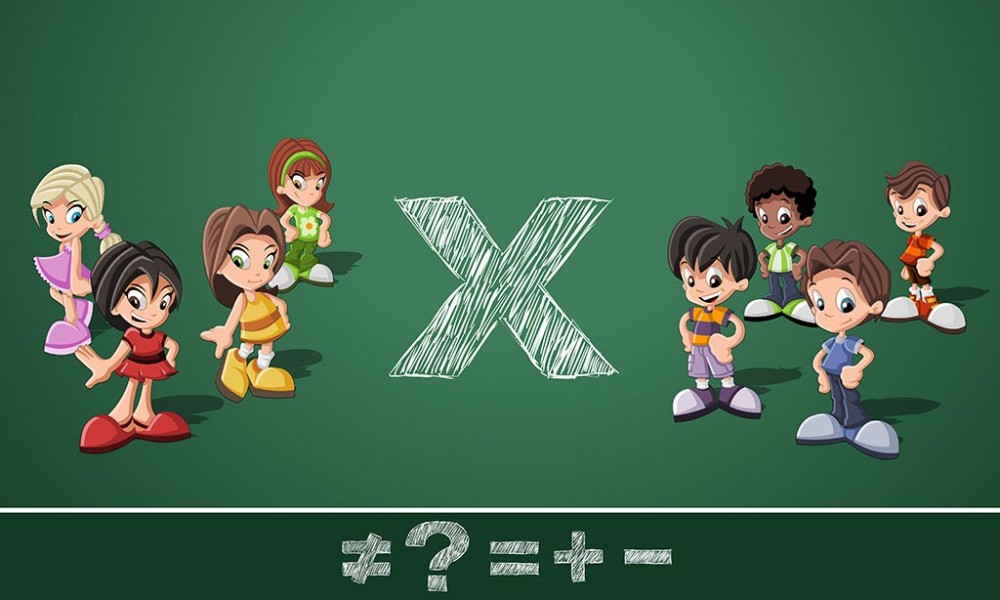 More girls can enter into STEM careers if they understand they are equally capable.

Just because more men pursue careers in science and engineering does not mean they are actually better at math than women are. The difference is that men think they are much better at math than they really are. Women, on the other hand, tend to accurately estimate their arithmetic prowess, says Shane Bench of Washington State University in the U.S., leader of a study in Springer’s journal Sex Roles.

There is a sizeable gap between the number of men and women who choose to study and follow careers in the so-called STEM fields of science, technology, engineering and mathematics in the U.S. This is true even though women outperform their male counterparts on mathematical tests in elementary school. Bench’s study examined how people’s biases and previous experiences about their mathematical abilities make them more or less likely to consider pursuing math-related courses and careers.

Two studies were conducted, one using 122 undergraduate students and the other 184 participants. Each group first completed a math test before guessing how well they had fared at providing the right answers. In the first study, participants received feedback about their real test scores before they were again asked to take a test and predict their scores. In the second study, participants only wrote one test without receiving any feedback. They were, however, asked to report on their intent to pursue math-related courses and careers.

Across the two studies it was found that men overestimated the number of problems they solved, while women quite accurately reported how well they fared. After the participants in Study 1 received feedback about their real test scores, the men were more accurate at estimating how well they had done on the second test. The results of Study 2 show that because the male participants believed they had a greater knack for maths than was the case, they were more likely to pursue maths courses and careers than women.

‘Gender gaps in the science, technology, engineering and maths fields are not necessarily the result of women’s underestimating their abilities, but rather may be due to men’s overestimating their abilities,’ explains Bench. His team also found that women who had more positive past experiences with mathematics tended to rate their numerical abilities higher than they really were. This highlights the value of positively reinforcing a woman’s knack for mathematics especially at a young age.

‘Despite assumptions that realism and objectivity are always best in evaluating the self and making decisions, positive illusions about math abilities may be beneficial to women pursuing math courses and careers,’ says Bench. ‘Such positive illusions could function to protect women’s self-esteem despite lower-than-desired performance, leading women to continue to pursue courses in science, technology, engineering and maths fields and ultimately improve their skills.’