More Than a Test Score 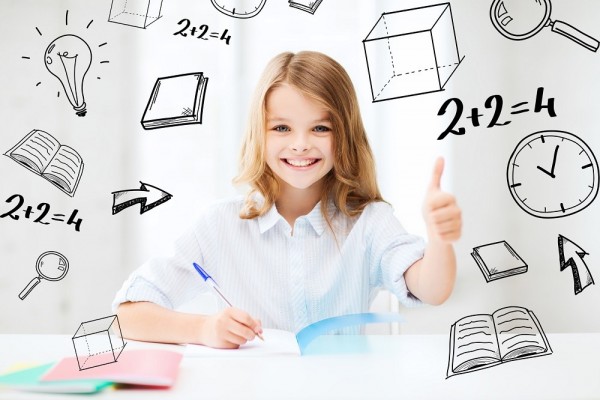 The SAGE results were released to the public a week ago.

For those who don’t know, SAGE stands for Student Assessment of Growth and Excellence. The test has replaced the old Criterion Referenced Tests or CRTs.

There have been lots of reminders not to compare the CRTs and the SAGE. The new test is much more rigorous and attempts to strengthen students’ college and career readiness.

Despite the advice, there has been a lot of angst. I can speak at least from the educational perspective. Teachers are freaking out a bit. They don’t like the way education or the new assessments are being portrayed in the media. I’m not sure, though, that I expected anything different.

The impact of the tests has been felt in our home as well. Jayden did much worse on the SAGE than he did on the CRTs. Expected, yes. Worrisome, nonetheless.

Here is my hope: that we can stop all the hand-wringing and finger-pointing and get down to the business of improving scores. We expected the scores to drop with the implementation of a new core and much more rigorous, demanding standards. What we didn’t expect is that the drop would lead to political implementation of the scores to benefit individual and group agendas. We also didn’t expect that the scores would lead to a state of paralysis whereby we spend our time blaming and excuse-making. We must get to work.

Yes, I realize that kids are more than just a test score. I want my son to mean more than just a number he scores on a standardized assessment. At the same time, I know he can do better. With effective instruction, instruction targeted to a deep and thorough understanding of the standards, all of our sons and daughters can do much better.

The world isn’t coming to an end. What is great about a low baseline is that so many of us have so much room to improve. I anticipate plenty of joy associated with impressive gains on the second round of testing in the spring of 2015.

I have written a lot about my desire for my son to go to college. I still have that desire. SAGE is hopefully one indicator on the path toward college. I hope that students, as they perform better on the SAGE year after year, will be better prepared for college when and if they get there.

Even if students opt not to go to college, however, my hope and belief is that SAGE will set a high standard that will create a more educated populace. Besides attending college, I want my son to know the issues and to vote accordingly. I want my son to be able to read the news and think about his world critically, especially the part he plays in making it better. I want my son to be able to communicate his written ideas in powerful, persuasive ways. And I want my son to confront the math of his daily life with a can-do, problem-solving approach that is coupled with the persistence and stamina to stick with something long enough to figure it out (the hallmark of good mathematicians).

So you see, my son is much more than a test score. I’m confident that he will be
able to transfer the skills he learns in school and demonstrates on the SAGE into productive, civically-minded, intelligent displays of adulthood.