More Twins Being Born in the U.S. Than Ever Before 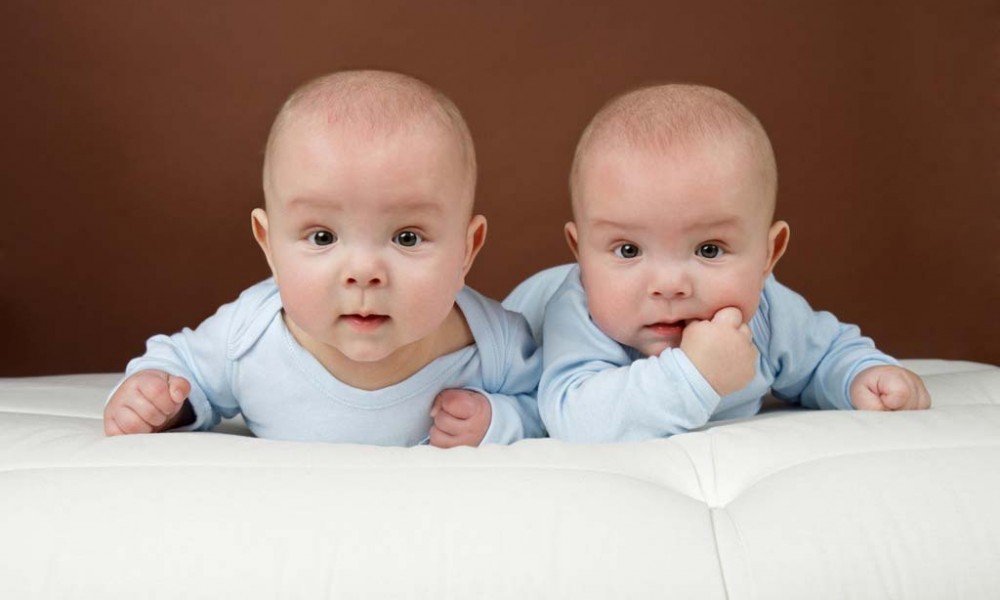 According to a recently released report by the CDC, the birth of twins reached an all-time record number in 2014. 2014 saw 33.9 sets of twins per 1,000 births, versus 33.7 in 2013. It is believed that the increase is due to the increase in birth rates for older women. Scientist believe older women are actually more likely to have twins. They are also more likely to use IVF fertilization to conceive.

While use of IVF fertilization is viewed as a contributing factor to the rise in the birth of twins, changes in IVF procedures is credited for the decline in the rate of triplets and higher multiples.