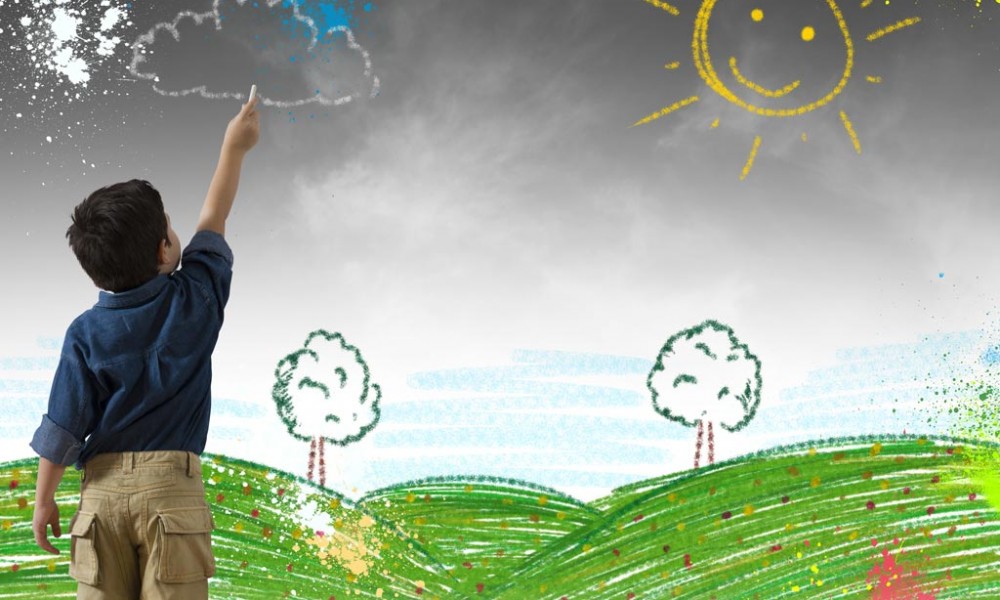 Parents and teachers shouldn’t try to keep them still. Let them move while they are doing their work or other challenging cognitive tasks.

The constant movement of children with attention-deficit/hyperactivity disorder (ADHD) may be distracting — but the fidgeting also may improve their cognitive performance, a study by researchers with the UC Davis MIND Institute has found.

The study of pre-teens and teenagers with ADHD examined how movement — its intensity and frequency — correlated with accuracy on cognitively demanding tasks requiring good attention. It found that participants who moved more intensely exhibited substantially better cognitive performance.

The study, “A trial-by-trial analysis reveals more intense physical activity is associated with better cognitive control performance in attention-deficit/hyperactivity disorder,” is published online today in Child Neuropsychology. It is the first to assess the relationship between activity and task performance on a trial-by-trial basis in ADHD, the authors said.

“It turns out that physical movement during cognitive tasks may be a good thing for them,” said Julie Schweitzer, professor of psychiatry, director of the UC Davis ADHD Program and study senior author.

“Parents and teachers shouldn’t try to keep them still. Let them move while they are doing their work or other challenging cognitive tasks,” Schweitzer said. “It may be that the hyperactivity we see in ADHD may actually be beneficial at times. Perhaps the movement increases their arousal level, which leads to better attention.”

For the study, the authors recruited 26 children with validated ADHD diagnoses and 18 who were developing typically and served as controls. The research was conducted at the MIND Institute in Sacramento, Calif. The participants were between the ages of 10 years and 17 years when the study was conducted.

The participants’ movements were measured by affixing a device to their ankles that measured their level of activity while completing a “flanker test” that requires good attention and the ability to inhibit paying attention to distractions.

The accuracy of the participants with ADHD was significantly improved when they were moving, the study found. In other words, correct answers were associated with more motion than incorrect answers.

“This finding suggests that accuracy in ADHD may be enhanced by more intense activity or that when a child with ADHD is using more cognitive resources they are more likely to be engaging in physical activity,” the study says.

“Maybe teachers shouldn’t punish kids for movement, and should allow them to fidget as long as it doesn’t disturb the rest of the class,” said Arthur Hartanto, a study coordinator with the ADHD Program and the study’s first author. “Instead, they should seek activities that are not disruptive that allow their students with ADHD to use movement, because it assists them with thinking.”