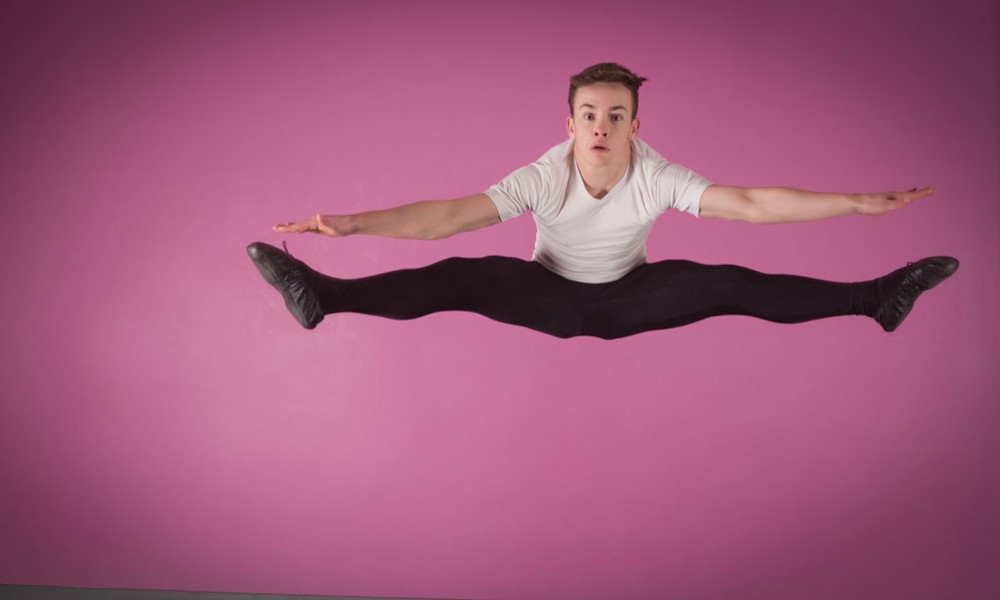 The other morning, as we were driving to dance practice, I detected a strange smell.

I shrugged it off, thinking it had wafted through the air vents. But then the smell began to get stronger. It was giving me a headache. I looked around the car and in to the backseat, where Jayden sat applying nail polish to his nails. I encouraged him to close the bottle of nail polish in the confined space of the car. He did so.

I share this story because my son defies explanation. He has played sports like indoor and outdoor soccer. He went through a phase last summer when he wanted me to pitch him a baseball over and over again as he swung at it.

Recently, I asked Jayden if he would like to join Junior Jazz. He declined the offer.

Jayden likes to dance. He came to me that way. I had no influence whatsoever. He came loving to hip-hop and break dance. He has previously enrolled in dance and tumbling classes.

I mused in a previous blog about when this would all catch up with Jayden—when he would stop dancing (literally) in public places for fear of what others think about him. I am worried that this time is fast-approaching.

I am not worried when he experiments with things like nail polish. Other people, like my dad, don’t feel the same way and will make inappropriate comments such as, “I thought only girls wear nail polish.”

When I write that my son defies explanation, I mean that he’s sometimes athletic, sometimes artistic. He doesn’t seem to consistently adhere to or defy gender patterns. I’m glad about this. I hope he grows up trying lots of different things and enjoying what he enjoys, without the pressure of what others may say or think.

This is difficult as a parent though. I want my son to be accepted and liked. I want him to have friends and not experience the bullying that I went through. Some say this is part and parcel of growing up. I say that it’s avoidable. Some might even say that it builds character and helped shape the person that I am today. That’s true, but only after years of personal therapy.

This isn’t the first time my son applied nail polish. Actually, he was introduced to it by a teacher at school. Jayden proudly wore his nail polish until someone called him gay. Then he started scraping it off and asking people if they could remove it. This made me sad. Suddenly, something child-like and innocent was turned into something to be ashamed of.

Throughout my career, people have questioned me about my tolerance for such things as piercings, earrings, and other student expressions of identity. I generally have no desire to see young people abandon these vestiges of identity. I like that they are searching for ways to express themselves. Expressing oneself through appearance is a very natural thing to do and potentially less destructive than some other forms of identity formation.

I know we all want normal for our kids. I want a normal, happy life for mine as well. I just hope that in the quest to build normalcy that we don’t squelch budding creativity that could amount to the next Bill Gates or Oprah Winfrey.