National ‘Tie One to End Child Abuse’ Campaign Kicks Off 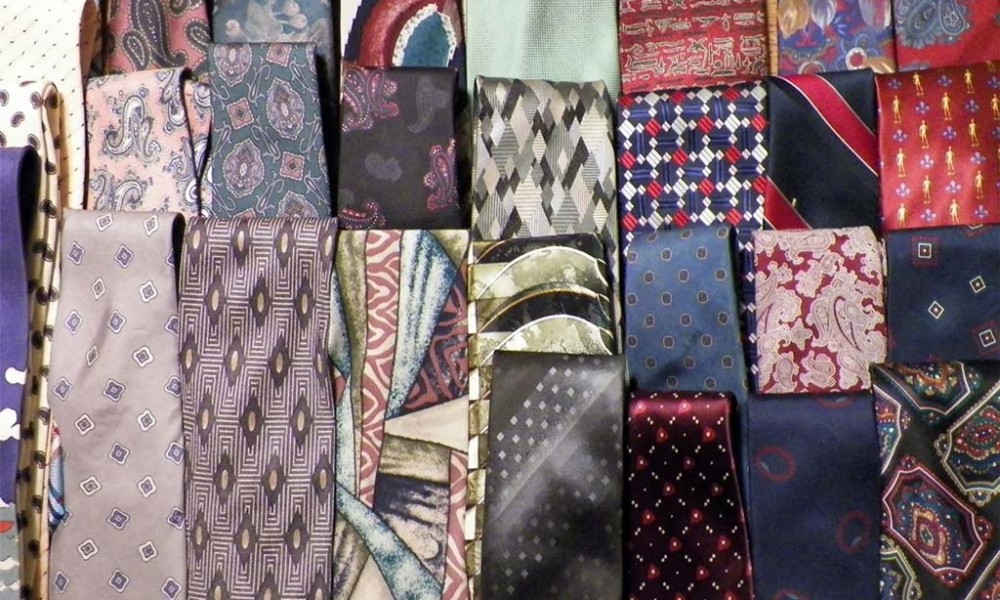 Child abuse prevention organizations and advocates across the country are tapping community leaders, media personalities, and citizens to raise awareness this April which is National Child Abuse Prevention Month. Participants are asked to don an ugly or outlandish tie or scarf for a day to raise awareness that there is ‘nothing uglier than child abuse.’ Photos can be submitted to the www.TieOne.org website to be included in the online gallery and shared via social media with the hashtags: #tieone #stopchildabuse and #ChildAbusePreventionMonth.

According the U.S. Department of Health and Human Services, the United States has one of the worst rates of child abuse among industrialized nations; on average five children die every day from abuse and neglect. The Center for Disease Control has estimated that 1 in 4 girls and 1 in 6 boys experience sexual abuse.

The Tie One On Campaign is an effort to unite abuse prevention organizations, advocates, community leaders, and citizens to start thinking, talking, and acting to prevent abuse. Headline partners for this collaboration include: The Mama Bear Effect, Sparks of Hope, Dreamcatchers for Abused Children, and the Enough Abuse Campaign.

“Closing our eyes to the abuse of one child is unacceptable,” says Adrianne Simeone, founder of The Mama Bear Effect, “and for the hundreds of thousands of children suffering in our country we have to wonder where our priorities lie if we won’t do more to protect our most vulnerable citizens. Children have a right to a safe and nurturing childhood, and it is our responsibility to protect that right.”

Mayors, governors, and businesses across the country are pledging their participation to increase awareness for child abuse in America, as well as the West Coast Sheriff’s 16th Annual Child Abuse & Family Violence Prevention Summit which will be promoting the campaign to nearly 1,000 attendees.

Tie One On will be accepting rolling applications from other nonprofit and advocacy groups to raise awareness and take the opportunity to raise awareness on a national level by impacting individual communities on the ground level.

For More on the Headline Partners: