Do not be afraid to adopt a black pet during Halloween 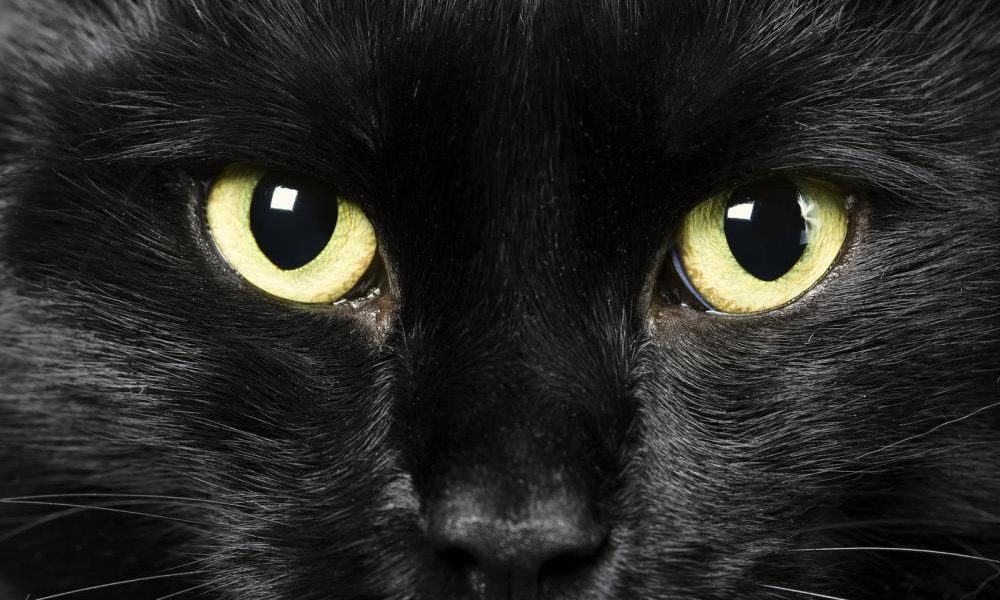 The Humane Society of Utah (HSU) announced an adoption promotion for black dogs, cats and rabbits Oct. 23-31 at their adoption center located at 4242 S 300 W in Murray, Utah. To dispel myths surrounding black cats and challenge the antiquated practice of withholding them from adoption during Halloween, HSU is taking advantage of the season to educate and encourage the adoption of all black animals. Approved adopters saved $31 off the adoption fee for black dogs. Cats and rabbits have a waived adoption fee. HSU’s regular adoption process still applies to screen potential adopters and teach proper pet care.

“Shelters receive many black animals, and they need homes like any other pet,” said Deann Shepherd, HSU representative. “We’d be doing a disservice to the animals if we prevented them from finding homes based on unfounded myths and superstitions. We trust our adoption process to fit the right animals with the right owners. This process does not change during events or with discounted and waived fees.”

There is no substantial evidence to support Halloween related sacrifices of black cats, and even Snopes.com, a website that investigates rumors and urban legends, tried to set the record straight a decade ago when many shelters prohibited the adoption of black cats during the season.

Adopting black cats around Halloween does not pose any greater risk than adopting them at any other time of the year. Well-meaning shelters and rescue groups that hold black cats back from adoption may cause more harm by perpetuating black cat stereotypes. Pets kept in a shelter environment longer than necessary are at a greater risk of exposure to disease, development of problem behaviors and euthanasia.

Many national animal welfare organizations like the Humane Society of the United States (HSUS), Best Friends Animal Society and the American Society for the Prevention of Cruelty to Animals (ASPCA) believes widespread prejudice against black cats is a myth.

The reason animal shelters tend to see a large number of black cats is that there are simply more of them in the general feline population, not because they are less likely to be adopted.