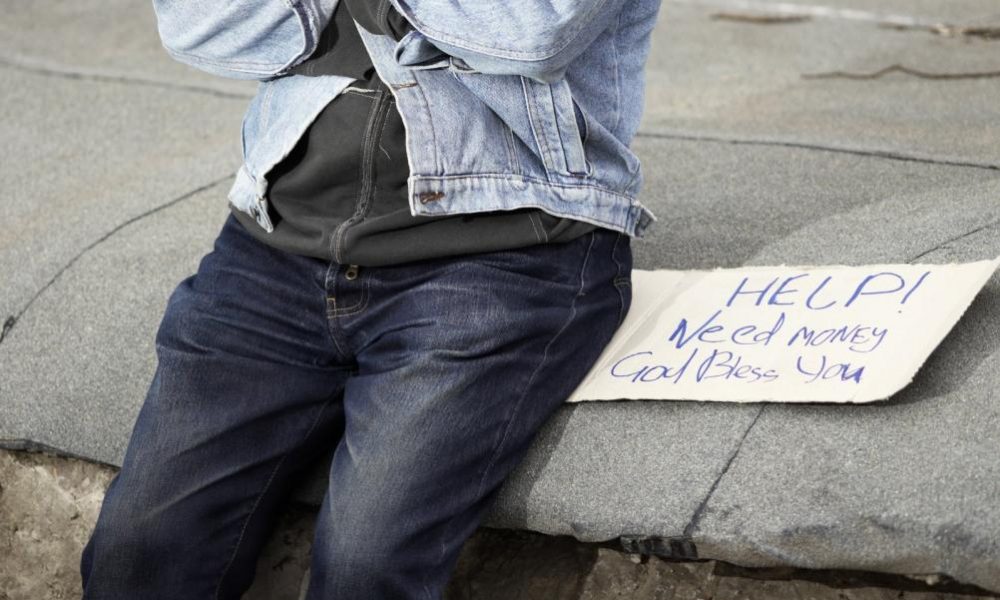 Thousands of people are living on the streets in Utah, struggling to find work and a place to live, and many suffer from addiction and mental illness. Sophisticated criminals are taking advantage of their misfortune, but Utah’s elected officials are working on a solution. For the next KUER Conversations, a series committed to addressing public issues in an open forum, KUER will address the homelessness crisis in Utah. The free event, “On Our Doorstep,” will be moderated by award-winning reporter Whittney Evans at 7:00 pm on Thursday, February 9, 2017 at Salt Lake City’s Main Library.

“Everyone involved in the discussion around homelessness recognizes a need for change. But not everyone agrees on how to get there,” says Evans. “This installment of KUER Conversations is bringing key players together, which includes the general public, to facilitate a constructive, solutions-based conversation on an emotionally charged and complex issue.”

Since Salt Lake City officials announced they will build four new homeless shelters followed by the closing of The Road Home, residents have stated their frustration and worry. City and county leaders say the goal is to reduce the need for emergency shelter by getting people into housing, but residents have questions regarding how the locations for the new shelters were selected and how the new model will work. Salt Lake City Mayor Jackie Biskupski and Salt Lake County Mayor Ben McAdams were both involved in the decision to build new shelters and change the current service model.

After Evans briefly introduces the panel, the audience will take the microphone to drive the discussion. At the heart of the conversation, KUER hopes to create a thoughtful and informed conversation about the homelessness crisis in Utah.  The four panelists include:

“On Our Doorstep: Understanding Utah’s Homelessness Crisis” is a free event on Thursday, February 9, 2017 at Salt Lake City’s Main Library at 7:00 pm.