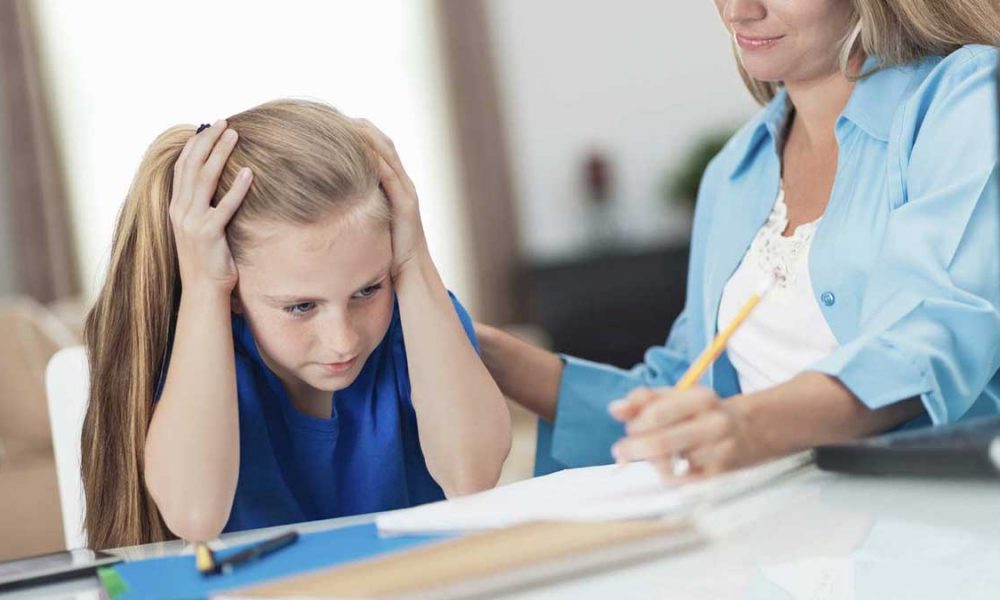 Compassion, decency just as important during the formative years, according to research.

New research from ASU suggests parents shouldn’t obsess over grades and extracurricular activities for young schoolchildren, especially if such ambitions come at the expense of social skills and kindness.

Doing so, the study says, can work against helping kids become well-adjusted and successful later in life.

“When parents emphasize children’s achievement much more than their compassion and decency during the formative years, they are sowing the seeds of stress and poorer well-being, seen as early as sixth grade,” said Suniya Luthar, a Foundation professor of psychology at ASU and one of the co-authors of the study.

“In order to foster well-being and academic success during the critical years surrounding early adolescence, our findings suggest that parents should accentuate kindness and respect for others at least as much as (or more than) stellar academic performance and extracurricular accolades.”

The study, “When mothers and fathers are seen as disproportionately valuing achievements: Implications for adjustment among upper middle class youth,” is published in the current early online edition of the Journal of Youth and Adolescence. Luthar co-authored the study with Lucia Ciciolla of Oklahoma State University, Alexandria Curlee, an ASU doctoral student, and Jason Karageorge, a psychologist in private practice in San Francisco.

The study focused on perceptions of parents’ values among 506 sixth grade students from an affluent community. Kids were asked to rank the top three of six things their parents valued for them. Three values were about personal successes such as good grades and a successful later career, and the other three were about kindness and decency towards others.

The authors tried to determine if there were differences in how children were doing psychologically and academically, depending on their parents’ values. They chose students entering middle school because of the immense changes that children experience at this stage, both physiologically and psychologically. Results showed that mothers and fathers perceived emphases on achievement versus interpersonal kindness played a key role in the child’s personal adjustment and academic performance, as did perceptions of parents’ criticism.

Specifically, Luthar said that the best outcomes were among children who perceived their mothers and fathers as each valuing kindness toward others as much as, or more than, achievements. Much poorer outcomes were seen among children who perceived either mothers or fathers valuing their achievements more highly than they valued being kind to others. These youth experienced more internalizing symptoms, such as depression and anxiety, externalizing or acting out behaviors and lower self-esteem, as well as more parental criticism. And paradoxically given their parents high emphases on achievements, these students also had lower GPAs, and were reported by teachers to have more learning problems and disruptive behavior at school.

The findings demonstrate the value of being socially oriented, Luthar said. “It is beneficial for kids to be strongly connected with their social networks, whereas focusing too much on external validations (such as grades, extra-curricular honors) for their sense of self-worth can lead to greater insecurity, anxiety and overall distress.”

What was surprising in the study, Ciciolla said, was how strongly children’s psychological and academic performance, consistently across a number of different measures, were tied to what children believed their parents cared most about. And it did not matter much whether both parents or either parent were thought to more highly value achievement than kindness to others — having disproportionate emphasis on achievement coming from either parent was generally harmful.

It was also surprising, she said, that children who viewed their parents as valuing kindness to others much more highly than achievement did not appear to be suffering academically.

“It seems that emphasizing kindness as a top priority may not take the spotlight off achievement, because we found that these children did very well over all, including in their academics,” Ciciolla explained. “But when children believed their parents cared most about achievement, possibly related to how parents communicated this message and if it came across as critical, they did worse across the board.”

“To be clear,” said Ciciolla, “our data did not show that encouraging achievement in itself is bad. It becomes destructive when it comes across as critical, and when it overshadows, or does not co-exist with, a simultaneous value on more intrinsic goals that are oriented toward personal growth, interpersonal connections and community well-being.”

“The key is balance,” added Luthar. “Not pushing kids to achieve or succeed at the expense of maintaining close relationships to others. And, we as parents must watch our tones,” she cautioned, “because sometimes, what we might think is encouragement to perform better comes across to our kids as criticism for not being ‘good enough’ by their standards.”

“The more parents are able to balance their encouragement of personal success with encouragement of maintaining kindness and personal decency, the more likely it is that children will do well,” she added. “This is especially true for kids in high achieving schools and communities where the reverberating message they hear from their earliest years is that above all else they must distinguish themselves as top-notch, or the very best, across their various activities, academic as well as extracurricular.”