Parents Transfer Their Fear of Math 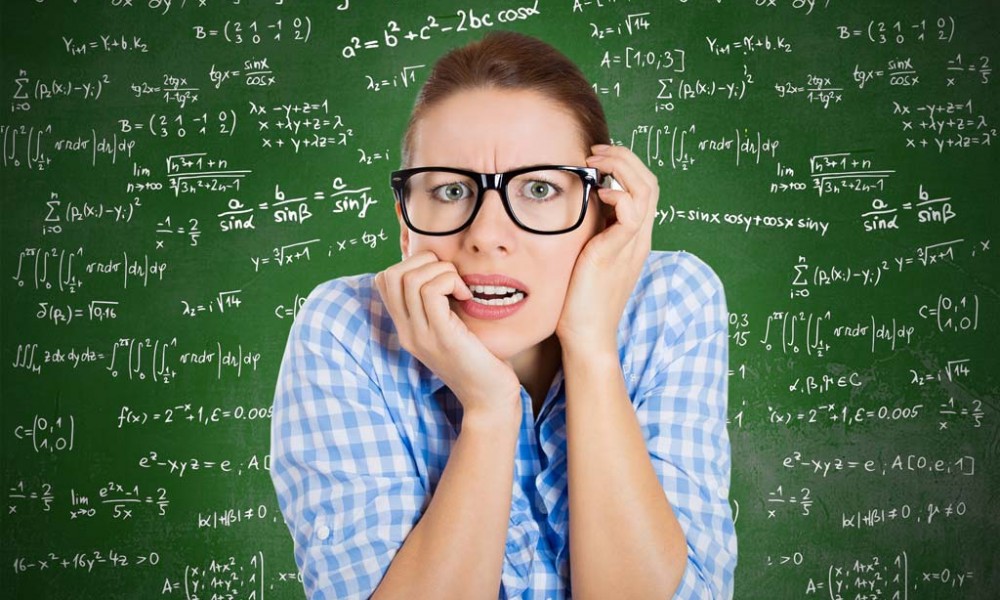 A team of researchers led by University of Chicago psychological scientists Sian Beilock and Susan Levine found that children of math-anxious parents learned less math over the school year and were more likely to be math-anxious themselves—but only when these parents provided frequent help on the child’s math homework.

Lead study author Erin A. Maloney is a postdoctoral scholar in psychology at UChicago. Gerardo Ramirez and Elizabeth A. Gunderson co-authored the article, along with senior authors Levine and Beilock.

Previous research from this group has established that when teachers are anxious about math, their students learn less math during the school year. The current study is novel in that it establishes a link between parents’ and children’s math anxiety. These findings suggest that adults’ attitudes toward math can play an important role in children’s math achievement.

“We often don’t think about how important parents’ own attitudes are in determining their children’s academic achievement. But our work suggests that if a parent is walking around saying ‘Oh, I don’t like math’ or ‘This stuff makes me nervous,’ kids pick up on this messaging and it affects their success,” explained Beilock, professor in psychology.

“Math-anxious parents may be less effective in explaining math concepts to children, and may not respond well when children make a mistake or solve a problem in a novel way,” added Levine, the Rebecca Anne Boylan Professor of Education and Society in Psychology.

Four hundred and thirty-eight first- and second-grade students and their primary caregivers participated in the study. Children were assessed in math achievement and math anxiety at both the beginning and end of the school year. As a control, the team also assessed reading achievement, which they found was not related to parents’ math anxiety.

Parents completed a questionnaire about their own nervousness and anxiety around math and how often they helped their children with math homework.

The researchers believe the link between parents’ math anxiety and children’s math performance stems more from math attitudes than genetics.

“Although it is possible that there is a genetic component to math anxiety,” the researchers wrote, “the fact that parents’ math anxiety negatively affected children only when they frequently helped them with math homework points to the need for interventions focused on both decreasing parents’ math anxiety and scaffolding their skills in homework help.”

Maloney said the study suggests that parent preparation is essential to effective math homework help. “We can’t just tell parents—especially those who are anxious about math—‘Get involved,’” Maloney explained. “We need to develop better tools to teach parents how to most effectively help their children with math.”

These tools might include math books, computer and traditional board games, or Internet apps that “allow parents to interact with their children around math in positive ways,” the researchers wrote.