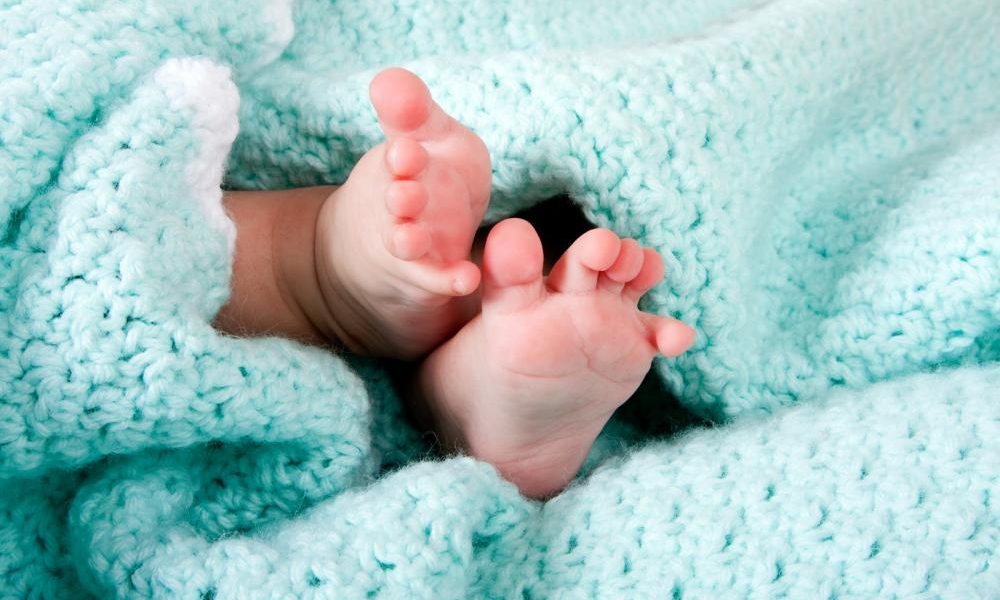 A new study estimates employer-sponsored health plans spent at least $6 billion extra on infants born prematurely in 2013 and a substantial portion of that sum was spent on infants with major birth defects.

Birth defects affect 1 in 33 babies and are a leading cause of infant mortality in the United States. More than 5,500 infants die each year because of birth defects. The babies who live with birth defects are at increased risk for developing many lifelong physical, cognitive and social challenges that also affect their families.

The study, by researchers at the University of Utah and the Centers for Disease Control and Prevention (CDC), illustrates the substantial burden on insurers of premature births as well as the challenges in assessing the potential financial benefit of new interventions to prevent early births.

Lead authors are Scott D. Grosse, research economist at the CDC’s National Center on Birth Defects and Developmental Disabilities, and Norman J. Waitzman, professor and chair of the Department of Economics at the University of Utah.

Approximately 1 in 10 infants in the U.S. are born prematurely — at less than 37 weeks’ gestation — which affects survival and quality of life. While many infants are healthy despite not being full term, a small percentage of premature infants who survive require extraordinary and expensive medical care that can extend beyond infancy.

The researchers found that employer-sponsored plans included in the study spent about $2 billion on care of infants born in 2013. Of that total, just over one-third was spent on 8 percent of the infants born prematurely.

Drilling into the data showed infants with major birth defects accounted for less than 6 percent of the premature births, but a quarter of expenditures.

“The contribution of this study is to start to tweak out the contribution of birth defects to that overall cost burden so we can start to prioritize efforts at prevention of both preterm births and birth defects,” Waitzman said. “This is a multi-billion-dollar burden. In order to prioritize interventions, we have to have an accurate estimate of what the costs are and how those are broken down because often times interventions are tailored to specific populations.”

“Before getting pregnant, women should talk to their doctor and follow their guidance about eating healthy, including enough folic acid, and avoiding tobacco and alcohol around the time of conception as well as throughout pregnancy,” Grosse said.

The researchers also said more studies are needed that link vital records, birth defect data and administrative data to refine the per-infant costs of preterm births and interaction of preterm births of infants with major birth defects. Utah, which has the highest birth rate in the nation, is an ideal location for that additional work because of the feasibility of linking the Utah Population Database with the state All Payer Claims Database, Waitzman said.

Though not all birth defects can be prevented, a woman can take steps to increase her own chance of having a baby with the best health possible.

To learn more about birth defects, and how they may be prevented, visit www.cdc.gov/ncbddd, CDC’s National Center on Birth Defects and Developmental Disabilities.