Does Your Preschooler Struggle with Attention? Check Their Vision 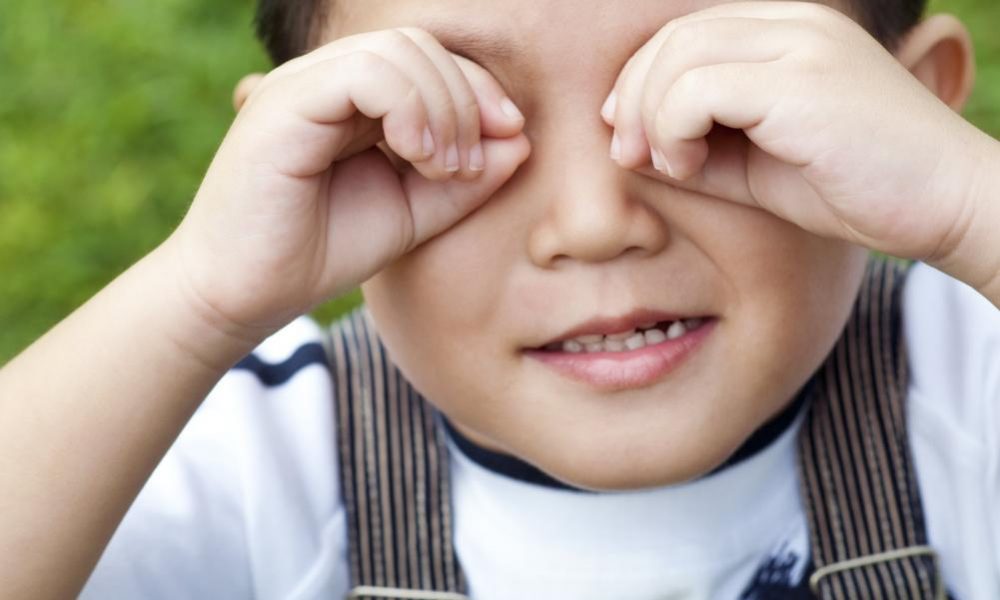 Farsighted preschoolers and kindergartners have a harder time paying attention and that could put them at risk of slipping behind in school, a new study suggests.An estimated 4 to 14 percent of preschoolers have moderate farsightedness, or hyperopia, but it often goes undetected in younger children. When moderate farsightedness is found, glasses aren’t always recommended because there’s disagreement about whether vision correction is appropriate for these children.

But an increasing body of evidence is showing that moderately farsighted 4- and 5-year-olds are at risk of struggling with the building blocks of learning, said Marjean Taylor Kulp, professor of optometry at The Ohio State University.

“We knew from our previous work that preschool and kindergarten children with uncorrected farsightedness have decreased early literacy, and this new study shows that there are even more deficits in these children early on,” she said.

Tests for visual attention (the ability to zero in on some visual stimuli and ignore others) included looking at a picture, such as a butterfly, and finding the matching pictures in an array of images.

Overall, the children who were moderately farsighted based on results of eye exams performed at the start of the study were significantly more likely to have poorer scores on the attention-related tests.

While some children were able to focus their eyes and adjust for their farsightedness, others who were not able to do this and struggled to see close-up had lower scores on tests of visual attention, visual perception and visual-motor integration (eye-hand coordination or copying skills).

The study included 244 children with moderate farsightedness and 248 children with normal vision. Most were enrolled in a preschool Head Start programs in Pennsylvania, Ohio or Massachusetts. The researchers accounted for differences in age, sex, parental education status and race.

Though this study didn’t look specifically at the link between attention and learning, previous research has established that difficulties with attention can stand in the way of greater success in the classroom.

The researchers have applied for funding to do a follow-up study to determine the effect of glasses to correct farsightedness on these deficits. Until that work is complete, it remains unclear whether prescribing glasses to children in this age group will help with the setbacks the researchers have discovered, Kulp said.

In the meantime, Kulp said it’s important to recognize that moderate farsightedness has the potential to create hurdles to learning and literacy.

“It’s important for us to identify these children and especially identify those who are having learning difficulties because of their vision,” she said.

Other researchers who were part of the Vision In Preschoolers – Hyperopia In Preschoolers study were Elise Ciner, of Salus University at the Pennsylvania College of Optometry, Maureen Maguire, Maxwell Pistilli and Gui-shuang Ying of the University of Pennsylvania; Bruce Moore, of the New England College of Optometry; Lynn Cyert, of Northeastern State University; T. Rowan Candy, of Indiana University; and Graham Quinn, of Children’s Hospital of Philadelphia.