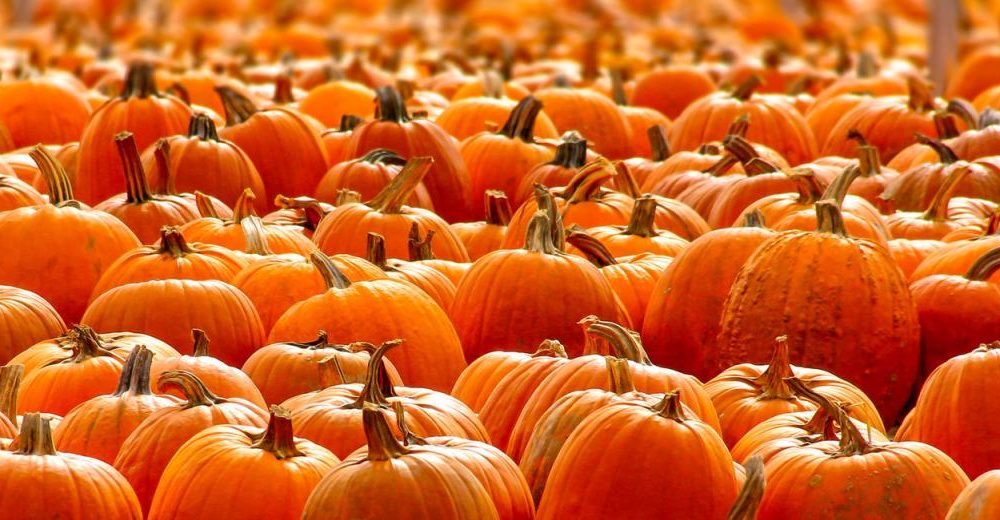 The County Library will be getting medieval on some pumpkins—literally.

A trebuchet will be used to launch pumpkins almost 100 feet through the air as the Library’s Viridian Event Center hosts Salt Lake County’s favorite Halloween festival, Pumpkinpalooza, on October 26th.

“The trebuchet is awesome, but it’s just a small part of Pumpkinpalooza,” Event Coordinator Tayler Allen said. “We’ll have all your Halloween favorites, including tricks, treats, costumes and a pumpkin decorating contest with cash prizes.”

Previous Pumpkinpalooza pumpkin artists have awed attendees and other artists alike with their decorating skills. With a $100 Amazon gift card for People’s Choice Pumpkin and other prizes, this year’s contest will again showcase some of the most-creative pumpkin decorating in Salt Lake County. Pumpkins will not be provided for the contest, and contestants should bring their own for decoration.

Attendees will have the opportunity to watch pumpkins­—some full of messy fillings—drop from the sky during an epic pumpkin smash. There will also be prizes for costumes, a costume parade, crafts, photo-ops and a pie eating contest as the County Library celebrates all things pumpkin.