Risk of Injury Goes Up When Kids Play Just One Sport 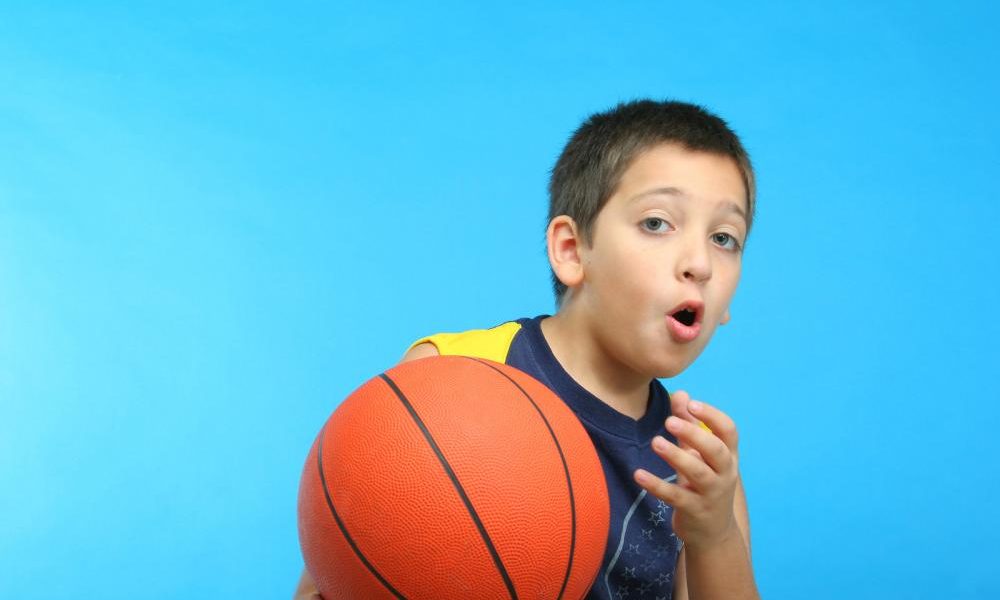 An obsession for a favorite sport might not be a bad thing, but focusing on the one sport alone could increase the risk of injury. A new study released by Emory Sports Medicine physician Neeru Jayanthi, MD, recommends that young athletes should not specialize in sports before age 12, train more hours per week than their age, and should limit training to less than 16 hours per week to avoid injury.

Jayanthi’s team followed the training schedules about 1,200 young athletes over the course of three years. They found that on average, kids began to specialize in one sport before the age of 12. However, those who held off and specialized after age 12 reduced their risk of injury. Throughout the 3-year study, the team found that nearly 40 percent of the athletes suffered an injury. Nearly two-thirds of those athletes in highly specialized sports experienced a re-injury.

Parents should also consider that not all sports are the same, and the risks associated with each are different as well. “While different for each sport, determining a possible age of specialization, as well as other training factors, may help guide young athletes in reducing risk,” says Jayanthi, who is also an associate professor of orthopaedics and family medicine at Emory.

Through their study, Jayanthi’s team determined risk factors for injury include playing more year-round sports, participating in more weekly hours of organized sports, and also maintaining a higher degree of specialization. “Young athletes should participate in one competitive sport per season and take at least three months off (non-consecutive) from competition per year,” concludes Jayanthi.