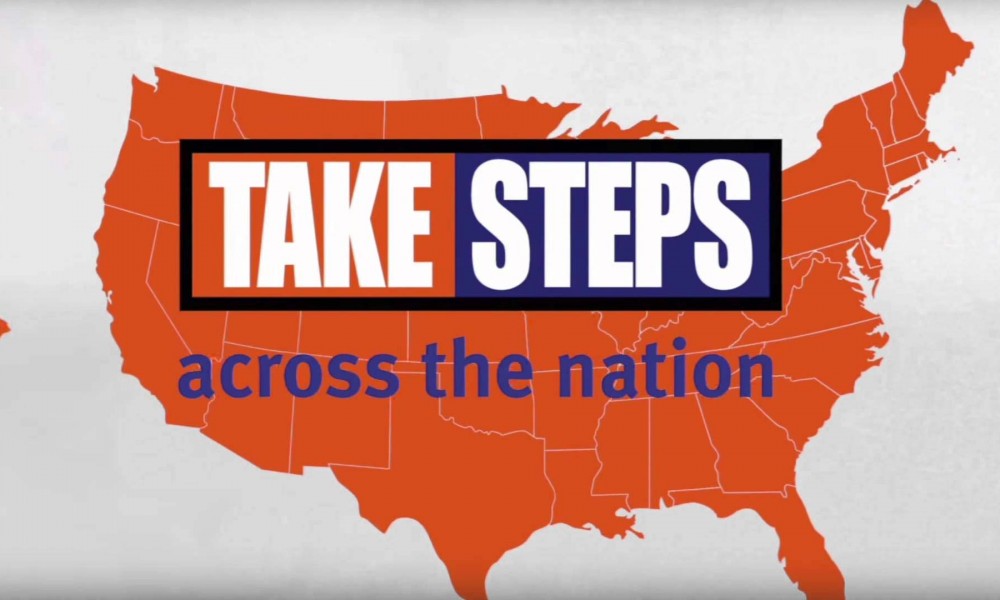 Easton Anderson, from Riverton, is inspiring people in Utah to participate in the Crohn’s & Colitis Foundation’s Take Steps Walk on Saturday, May 7 from 10 am to 1 pm at Wheeler Historic Farm.  Easton is living with Crohn’s disease and ulcerative colitis, which are painful, debilitating digestive diseases impacting over 1.6 million American adults and children, with as many as 150,000 under the age of 18 including nearly 15,000 in Utah.

Easton was in 5th grade when he was diagnosed with severe Crohn’s disease and ulcerative colitis.  He plans to attend CCFA’s Camp Oasis which is a week-long camp designed for kids ages 7-17 who are affected by these diseases.  “Nothing can get in the way of your dreams, except for you!” says Easton Anderson.

CCFA will team up to reach new goals for the event, which includes a $60,000 event goal and the Walk is expected to grow to 400 participants in 2016.  Walk participants have been given all the necessary fundraising tools to raise critical research dollars for these diseases, including a free customizable Web page for fundraising support, fundraising advice and assistance, and banners for social networking sites like Facebook.

The Walk is a celebration of the walkers’ hard work and dedication to help raise funds for the CCFA, while providing a fun, family (and pet-friendly) environment for all in attendance.  In addition to a 1-mile walk and a 5K course option, participants take part in a festival with live music, a variety of free food, kids activities, including a toilet toss, and more. 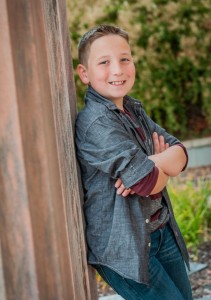 Easton Anderson, a sixth grader from Riverton, was diagnosed just before Spring Break in his fifth grade year. It started when he was having digestive problems. His family took him to the doctor, and he was quickly sent to Primary Children’s Hospital. He was able to come home the next day! However, for the following two weeks, he had severe symptoms. He missed 7days of school and lost 9 pounds. Easton had unexplainable bumps on his legs, joint pain, fevers and wasn’t resting because he was in the restroom all night long. With the help and persistence of his pediatrician and family, he was able to have an endoscopy and colonoscopy performed by a specialist at the hospital last April. At this point, Easton was diagnosed with Crohn’s disease and ulcerative colitis.

The next six weeks were rough for Easton. There was a lot of crying, pain, blood draws to figure out the correct levels of medication and no sleep.

Easton and his parents attended their first Crohn’s & Colitis Foundation of America event in June, 2015… the Take Steps Walk. Rachel, Easton’s mom said, “When I pulled up and saw all the people there I have to admit I got a little choked up; the support was awesome but sad at the same time to see so many affected by this disease”.

It has been almost a year since Easton’s diagnosis and he is now doing infusions every eight weeks and takes medication daily. His health has been great, other than having his appendix out in July, he’s doing well. He loves football and plans to play tackle football this Fall. He even hopes to play in the NFL one day! His family hopes he will soon have a growth spurt and not be one of the smallest kids in his class… he really doesn’t like that!

At more than 150 Walk sites across the country in all 50 states, thousands of people will gather this spring and summer to join the fight against Crohn’s disease and ulcerative colitis. Interested participants can join CCFA in the Take Steps Walk today by registering either as a team captain or walker and be part of the largest fundraising event for the CCFA. For more information about Take Steps for Crohn’s & Colitis, visit www.cctakesteps.org/SaltLakeCity2016 or contact Jenny Roope at 303.639.9163 x5 or JRoope@ccfa.org.

About the Crohn’s & Colitis Foundation of America

The Crohn’s & Colitis Foundation of America’s mission is to cure Crohn’s disease and ulcerative colitis, and to improve the quality of life of children and adults affected by these diseases. The Foundation ranks third among leading health non-profits in the percentage of expense devoted to research toward a cure.  The Foundation consistently meets the standards of organizations that monitor charities, including the Better Business Bureau’s Wise Giving Alliance (give.org) and the American Institute of Philanthropy (charitywatch.org).   More information can be found at www.ccfa.org.