Rooftop Concert Series To Be Headlined by Fictionist 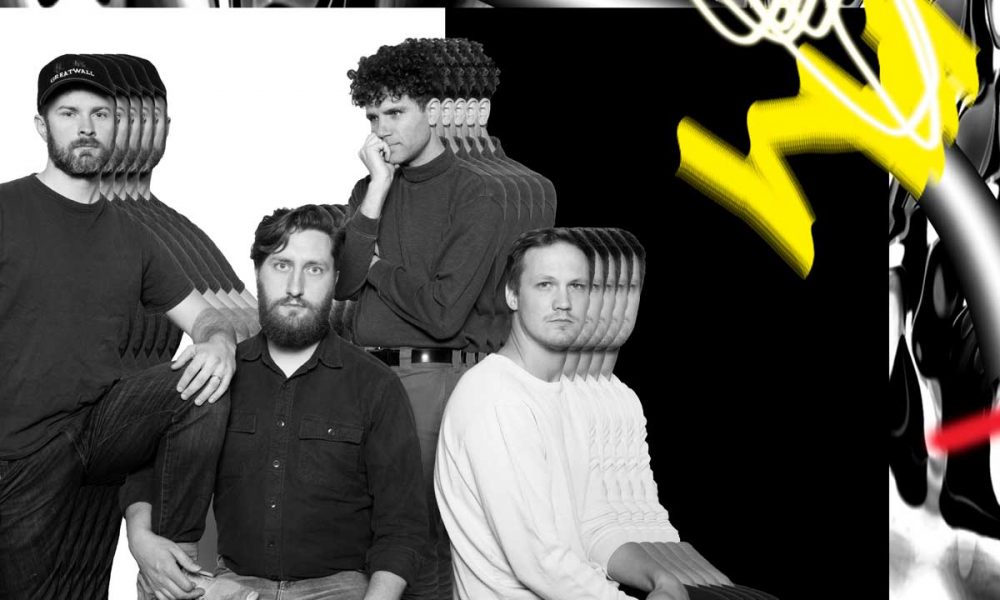 The Rooftop Concert series returns this Friday with another incredible lineup of musicians, headlined by Provo’s very own Fictionist joining the Rooftop stage for the fourth time.

“We are thrilled to have Fictionist back on our stage for their fourth performance in Rooftop history. In the eight years they’ve been evolving and recording as a band, we’ve seen a dynamic range of creativity and style,” said Courtney Kendrick, event co-founder and sponsor.

In May the local band released their new album, Sleep Machine, and began a West Coast headline tour just a month later. The album is a collection of emotional, inventive sounds and innovative songs, featuring antique gear, a karaoke machine and even the recording of lead guitarist Brandon Kitterman sleeping on the front lawn of their house on the song, ‘You.’

“You always know you will get a peak performance and phenomenal concert with Fictionist. Having them back year after year on our stage is a testament to the longevity of their creativity and fresh output,” Kendrick said. “Our audience is never disappointed.”

Opening for Fictionist is Book on Tape Worm, a chamber pop trio produced by Grammy Nominee Nate Pyfer (The Moth & The Flame, Kaskade). The band recently released their new EP, Songbirds of North America, which features a unique combination of electric guitars, woodwinds, whistles and strings.

“We always look forward to Rooftop season and are very excited to be part of it this year,” said Scott Shepard, frontman for Book on Tape Worm. “This will be our first time sharing a stage with (Fictionist) and we can’t wait.”

The two bands will also be joined by singer-songwriter Mia Grace and her recently debuted band, which features a familiar face.

“We feel lucky to have Aaron Anderson double as both the drummer for us and the headliner Fictionist, whose recent album has easily become one of our favorite records,” said Mia Grace. “You will definitely see us jamming out to their performances after our set.”