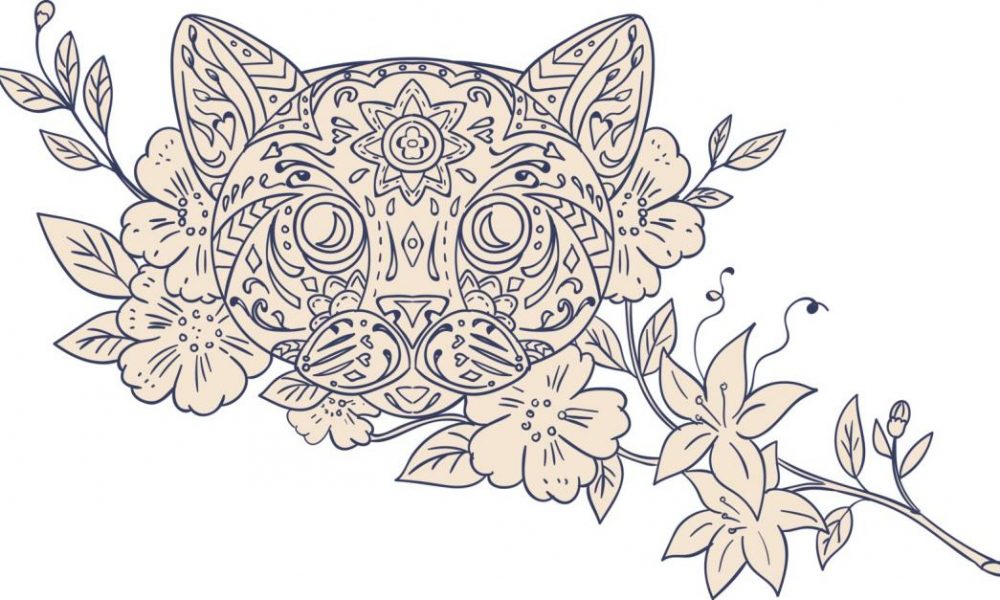 Outpouring of generous donations continue to be made on behalf of Sage the cat.

The story of Sage, a 6-year-old domestic cat, has spread across the U.S. and beyond as donations contributing to the reward offered are collected to apprehend and convict the person or people responsible for his brutal torture and resultant death. Sage was discovered by the Cassel family in their Clearfield, Utah home Wednesday, March 8, 2017, with signs of abuse and taken to their local veterinary hospital. Sage was transferred to Advanced Veterinary Care hospital where he died from his injuries Friday, March 9, at 4:45 p.m. despite CPR efforts. The Humane Society of Utah (HSU) hopes the reward assists Davis County Animal Services in obtaining information required to identify and charge whoever is responsible for this serious and disturbing act of animal cruelty.

“It is humbling to see the number of people wanting to help and take action on behalf of Sage,” said Deann Shepherd, HSU representative. “We understand that this case is not only about the death of a cat; it represents a larger issue about the serious nature of animal abuse and its relationship to other anti-social behavior, cruelty and crime. People understand that whoever was capable of this heinous behavior needs to be apprehended for the safety of the community.”

Voluntary tax-deductible donations to the Humane Society of Utah have been received from across the U.S. and as far as Australia and England. In addition to the original $5,000 amount offered by the HSU, individual donations in the amount of $22,699 have been added. A generous donation of $10,000 was offered Friday, March 10, from an anonymous donor in Vernal, Utah and another donation of $5,000 from an anonymous donor in Louisiana.

“The unspeakable horror of this felonious action has brought the entire community together in unified grief and outrage,” said Gene Baierschmidt, HSU executive director. “It is our sincere hope that this widespread reaction will result in the swift resolution if the case and appropriate punishment for the perpetrators.”

The punishment may be up to five years in prison and a fine up to $5,000. The HSU and community will ask for the maximum possible sentence.

Donations made online at utahhumane.org/donations are tax-deductible and will be rolled over to help future animal welfare cases and deserving animals in need if not claimed.

Anyone with information regarding who may be responsible for the torture and death of Sage is urged to contact Davis County Animal Services at 801-444-2200 or Clearfield Police Department at 801-525-2806. Tips can remain anonymous.