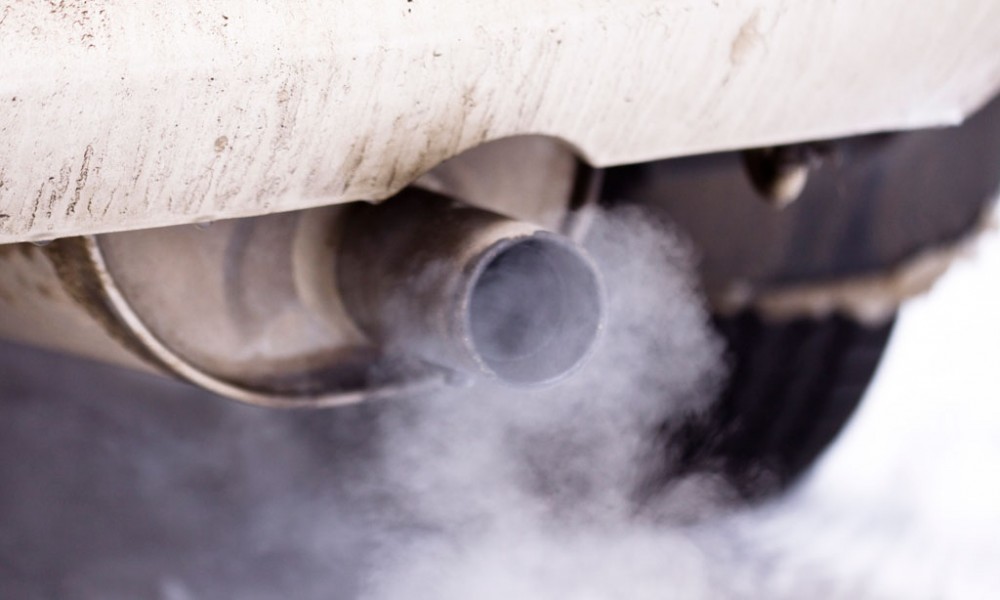 Nationwide, more than 4 in 10 Americans – nearly 138.5 million people – live in counties where ozone or particle pollution levels make the air unhealthy to breathe, according to “State of the Air 2015.” The 16th annual national report card, which looks at air pollution data collected from 2011-2013, shows that improvement in the nation’s air quality was mixed, with many cities experiencing strong improvements, while others suffered increased episodes of unhealthy air, and a few even marked their worst number of unhealthy days.

“State of the Air 2015” also finds that Salt Lake City ozone levels worsened, resulting in an “F” grade in Salt Lake County where peak levels from the metro area are monitored.

“Salt Lake can certainly be proud of the progress we’ve made in cleaning up our air since the first ‘State of the Air’ report 16 years ago. However, there’s still a lot of work to be done to make our air healthy for all of us to breathe,” said Jamie Riccobono, Executive Director, American Lung Association in Utah.

“We can thank cleaner diesel fleets and cleaner power plants for the helping to maintain our level of year-round particle pollution. However, the increase in unhealthy days of high ozone and short-term particle pollution continues to be a struggle for our community, especially for those with lung disease, like asthma or COPD,” said Riccobono. “Reducing pollution will only become more challenging because warmer temperatures increase the risk for ozone and particle pollution, and make cleaning up the air harder in the future. We need stronger air quality standards to limit pollution and continued cleanup of the current sources of pollution in Utah to protect the health of our citizens.”

The 2015 report shows that Salt Lake County received an “F” because of the substantial increase in the number of unhealthy days of short-term particle pollution. Particle pollution levels can spike dangerously for hours to weeks on end (short-term). Particle pollution can penetrate deep into the lungs and even into the bloodstream, leading to premature deaths, asthma attacks and heart attacks, as well as lung cancer.

“State of the Air 2015” also finds that Salt Lake City ozone levels worsened, resulting in an “F” grade in Salt Lake County where peak levels from the metro area are monitored. Ozone is the most widespread air pollutant, created by the reaction of sunlight on emissions from vehicles and other sources. When ozone is inhaled, it irritates the lungs, like a bad sunburn. It can cause immediate health problems and continue days later. Ozone can cause wheezing, coughing, asthma attacks and premature death.

The American Lung Association calls for several steps to safeguard the air everyone breathes:

The American Lung Association “State of the Air 2015” report uses the most recent quality-assured air pollution data, collected by federal, state and local governments and tribes in 2011, 2012, and 2013. These data come from official monitors for the two most widespread types of pollution, ozone and particle pollution. The report grades counties, ranking cities and counties based on scores calculated by average number of unhealthy days (for ozone and for short-term particle pollution) and by annual averages (for year-round particle pollution).