Should Your Kids Stay Home Sick From School? 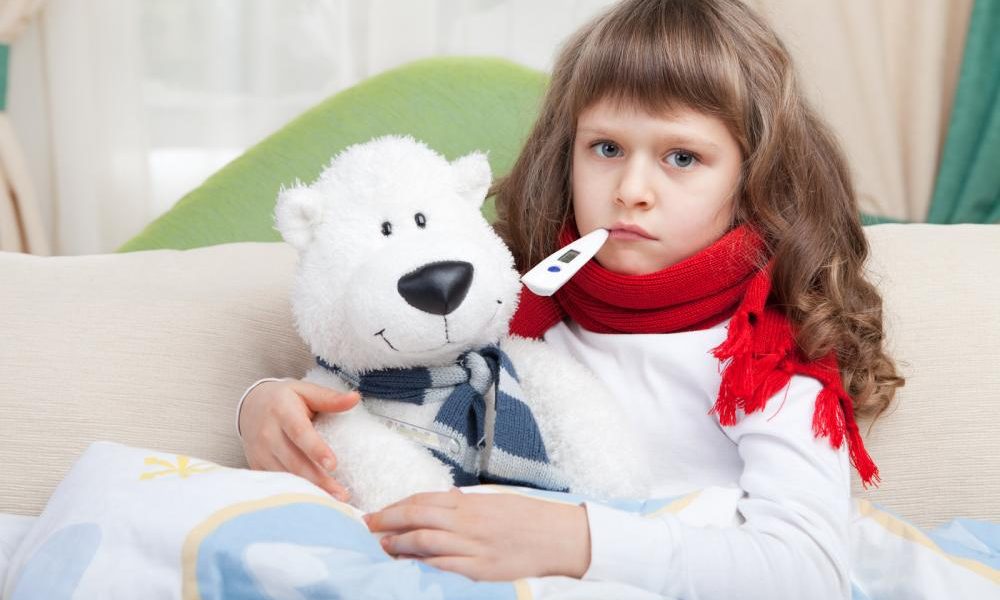 It can be a nerve-wracking, game-time decision for parents: whether their sick child should stay home from school.

But opinions among parents differ when it comes to how sick is too sick, or the importance of sick day consequences such as parents missing work or kids missing tests, according to a new national poll from the University of Michigan C.S. Mott Children’s Hospital National Poll on Children’s Health.

Seventy-five percent of parents report at least one sick day for their child in the past year. The top factors in parents’ decision to keep a child home included concern that the illness would get worse or spread to classmates, according to today’s nationally representative poll report.

Parents of younger children (ages 6 to 9) most frequently rate health-related concerns as very important considerations in calling a sick day while two in five parents of high schoolers place similar value on missing tests or falling behind in class work.

“Parents often have to make a judgment call about whether their child’s sickness warrants staying home,” says lead author and Mott poll co-director Gary Freed, M.D., M.P.H. “We found that the major considerations were whether attending school could negatively impact a child’s health or the health of classmates.”

Freed says parents may recognize that certain symptoms like diarrhea and vomiting would significantly disrupt a child’s school day. But most parents did not view familiar symptoms, such as a runny nose or dry cough without a fever, as serious enough to miss school.

“It can be difficult to predict if a child will feel worse after going to school or how long symptoms of minor illnesses will last, so parents are often basing decisions on their best guess.” Freed says.

Logistics also influence the decision to keep a child home from school. Eleven percent of parents cite not wanting to miss work as very important while 18 percent say not being able to find someone to stay home with their sick child is a very important factor. This is less of an issue as children get older, with 32 percent of parents allowing older children to stay home alone when sick.

Only 6 percent of parents say that missing after-school activities is very important. The report was based on responses from 1,442 parents who had at least one child age 6-18 years.

Off to school or stay home? Doctors offer guidelines to consider if your child is sick.

• A phone call or visit to the child’s health care provider can help you know whether the child has a serious illness, but may not clarify how long symptoms will last.

• Does your child have a runny nose but is in good spirits, playing and eating? Send them to school with extra tissues. But if symptoms are accompanied by decreased appetite, lethargy, mood change or breathing difficulty, call the child’s health care provider.

• A spike in temperature does not always mean something serious. If children are attentive and playing, a school day likely won’t hurt. But if the fever persists more than three days or comes with other symptoms (like listlessness or vomiting), keep them home, and consider calling their health care provider.

• The cause of diarrhea and vomiting could range from a virus to food poisoning. If symptoms will disrupt the school day, are accompanied by pain or fever or if the child is too young to manage symptoms (e.g. making trips to the bathroom, being conscious of hand washing) keep your child home.