Study Links Exposure to Common Pesticide with ADHD in Boys 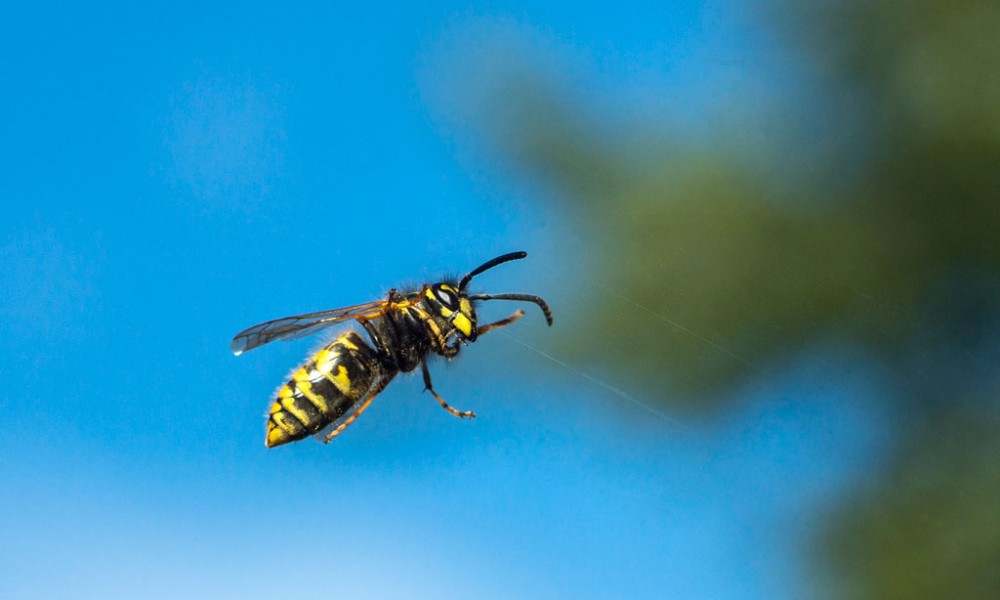 Boys with detectable urinary 3-PBA, a biomarker of exposure to pyrethroids, were three times as likely to have ADHD compared with those without detectable 3-PBA.

The study found an association between pyrethroid pesticide exposure and ADHD, particularly in terms of hyperactivity and impulsivity, rather than inattentiveness. The association was stronger in boys than in girls.

The study, led by researchers at Cincinnati Children’s Hospital Medical Center, is published online in the journal Environmental Health.

“Given the growing use of pyrethroid pesticides and the perception that they may represent a safe alternative, our findings may be of considerable public health importance,” says Tanya Froehlich, MD, a developmental pediatrician at Cincinnati Children’s and the study’s corresponding author.

Due to concerns about adverse health consequences, the United States Environmental Protection Agency banned the two most commonly used organophosphate (organic compounds containing phosphorus) pesticides from residential use in 2000-2001. The ban led to the increased use of pyrethroid pesticides, which are now the most commonly used pesticides for residential pest control and public health purposes. They also are used increasingly in agriculture.

Pyrethroids have often been considered a safer choice because they are not as acutely toxic as the banned organophosphates. Animal studies, on the other hand, suggested a heightened vulnerability to the effects of pyrethroid exposure on hyperactivity, impulsivity and abnormalities in the dopamine system in male mice. Dopamine is a neurochemical in the brain thought to be involved in many activities, including those that govern ADHD.

The researchers studied data on 687 children between the ages of 8 and 15. The data came from the 2000-2001 National Health and Nutrition Examination Survey (NHANES), which is a nationally representative sample of the United States population designed to collect information about health.

The 2000-2001 cycle of NHANES was the only cycle of the study that included a diagnostic interview of children’s ADHD symptoms and pyrethroid pesticide biomarkers. Pesticide exposure measurements were collected in a random sample of the urine of half the 8-11 year olds and a third of the 12-15 year olds.

ADHD was determined by meeting criteria on the Diagnosic Interview Schedule for Children, a diagnostic instrument that assesses 34 common psychiatric diagnoses of children and adolescents, or by caregiver report of a prior diagnosis. The DISC is administered by an interviewer.

Boys with detectable urinary 3-PBA, a biomarker of exposure to pyrethroids, were three times as likely to have ADHD compared with those without detectable 3-PBA. Hyperactivity and impulsivity increased by 50 percent for every 10-fold increase in 3-PBA levels in boys. Biomarkers were not associated with increased odds of ADHD diagnosis or symptoms in girls.

“Our study assessed pyrethroid exposure using 3-PBA concentrations in a single urine sample,” says Dr. Froehlich. “Given that pyrethroids are non-persistent and rapidly metabolized, measurements over time would provide a more accurate assessment of typical exposure and are recommended in future studies before we can say definitively whether our results have public health ramifications.”