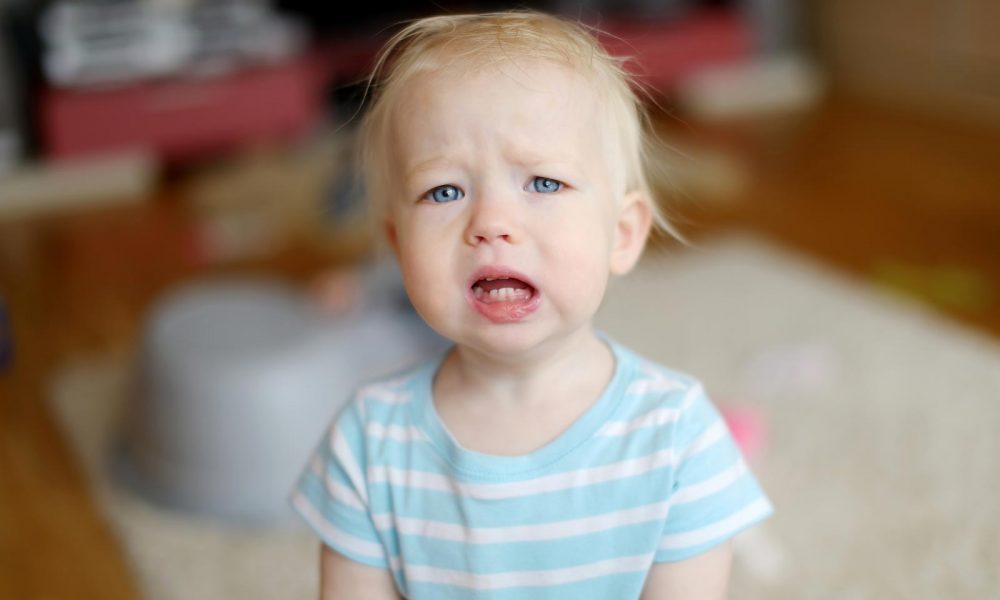 Tuning In, ZERO TO THREE’s national Parent Survey, shows a majority of parents overestimate young children’s ability for self-control. They believe children start developing this ability as much as one to two years earlier than brain science indicates is possible. We call this discrepancy the “expectation gap.”

“Having realistic expectations for a child’s ability is critical for supporting healthy development and minimizing stress for both parents and that child,” said Matthew Melmed, executive director, ZERO TO THREE. “For example, if a parent thinks a child is capable of greater self-control than he actually is, it can lead to frustration for the parent and possibly more punitive – rather than supportive – responses.”

Results of the ZERO TO THREE national Parent Survey show:

“The early years are about teaching, not punishing,” said Melmed. “When parents have realistic expectations about their child’s capabilities, they can guide behavior in very sensitive and effective ways.”

Parents express a desire to learn more about child development, which could help reduce frustration and establish more realistic expectations about what to expect and the cause for the challenging behaviors they encounter in the early years.  For example, almost half (45 percent) of parents told ZERO TO THREE they want to know how and when children develop self-control, and what skills to expect at different ages (44 percent).

Parents’ ability to manage their own emotions in order to help children learn self-control also surfaced as an important issue in our research. In fact, 60 percent of parents told ZERO TO THREE that having enough patience is among the top three improvements they would like to make as parents. Nearly half (47 percent) of parents said they want to better control their emotions and reactions; 42 percent said they don’t want to yell or raise their voice as quickly; and 35 percent said they don’t want to lose their temper so fast with their children.

Throughout the month of October, ZERO TO THREE will partner with PBS Parents to raise awareness about the expectation gap and provide parents with resources to help overcome it. More information can be found at zerotothree.org/parent-survey.

What is ZERO TO THREE?

ZERO TO THREE works to ensure all babies and toddlers benefit from the family and community connections critical to their well-being and development. Since 1977, the organization has advanced the proven power of nurturing relationships by transforming the science of early childhood into helpful resources, practical tools and responsive policies for millions of parents, professionals and policymakers. For more information, and to learn how to become a ZERO TO THREE member, visit zerotothree.org, facebook.com/ZEROTOTHREE or follow @ZEROTOTHREE on Twitter.